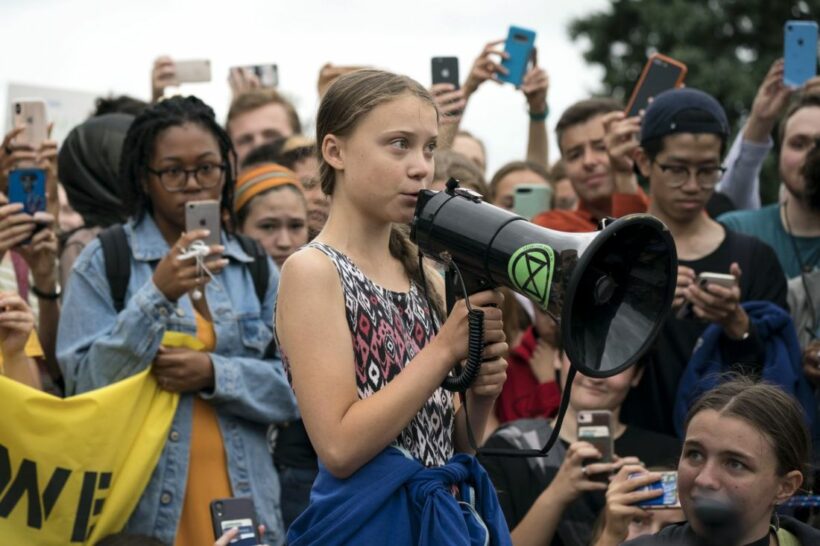 “We are the future and we deserve better,” 12 year old Lilly Satidtanasarn, known as “Thailand’s Greta” for her campaign against plastic bags in malls.

Masses of children skipped school to join a global strike against climate change that teen activist Greta Thunberg said was “only the beginning,” ahead of a UN youth summit she will participate in Saturday.

Some four million people filled city streets around the world, according to organisers, in what was billed as the biggest ever protest against the threat posed to the planet by rising temperatures.

Youngsters and adults alike chanted slogans and waved placards in demonstrations that started in Asia and the Pacific, spread across Africa, Europe and Latin America, before culminating in the US where Thunberg rallied.

“Change is coming whether they like it or not,” said Thunberg, hitting out at skeptics as she wrapped up the massive day of action in New York, where she said that 250,000 protested.

Strike organisers 350.org said Friday’s rallies were the start of 5,800 protests across 163 countries over the next week. From Berlin to Boston, Kampala to Kiribati, Seoul to Sao Paulo, protesters brandished signs with slogans including “There is no planet B” and “Make The Earth Great Again.” 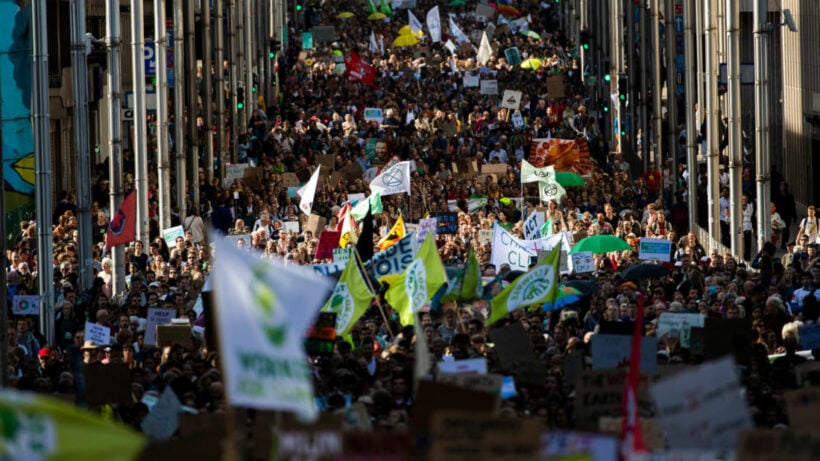 In New York’s Battery Park, tens of thousands of supporters gave Thunberg a rockstar reception, chanting her name as she called on leaders to act now to curb gas emissions.

“Why should we study for a future that is being taken away from us?” She asked. “We demand a safe future. Is that really too much to ask?”

On Monday, UN Secretary General Antonio Guterres has convened a Climate Action Summit where more than 60 world leaders will take to the podium to present greenhouse gas emissions reduction goals.

Events began yesterday in the deluge-threatened Pacific Islands of Vanuatu, the Solomons and Kiribati, where children chanted: “We are not sinking, we are fighting.”

The defiance reverberated across the globe as kids closed their textbooks in a collective call to action.

“We are the future and we deserve better,” 12 year old Lilly Satidtanasarn, known as “Thailand’s Greta” for her campaign against plastic bags in malls, told AFP in Bangkok.

About 200 marched in Ghana’s capital Accra, where some 44% of the country’s population has not heard of climate change, according to a study by Afrobarometer.

“Developing countries like Ghana are the most affected. We don’t have the resources to adapt to climate change,” said 26 year old protest organiser Ellen Lindsey Awuku.

In Slovakia, five-year-old Teo asked a crowd of 500 “not to cut down forests, and reduce garbage production, and not to use so many petrol-fuelled cars.”

‘Day of the Dead’

German Chancellor Angela Merkel used Friday to pledge at least 100 billion euros by 2030 to tackle emissions in the energy and industrial sectors, boost zero tailpipe emission electric vehicles, and get passengers out of planes and onto trains.

And in Mexico City, protesters wore wrestling masks and skeleton costumes associated with the country’s Day of the Dead celebrations.

Australia has been struck in recent years by droughts, more intense bushfires, devastating floods and the blanching of the Great Barrier Reef – phenomena experts have blamed on a changing climate.

“The facts are, there is no link between climate change and drought, polar bears are increasing in number,” said Australian ruling coalition parliamentarian Craig Kelly Thursday.

Amazon chief Jeff Bezos has pledged to make the US tech giant carbon neutral by 2040 and encouraged other firms to do likewise.

A landmark UN report to be unveiled next week will warn global warming and pollution are ravaging Earth’s oceans and icy regions in ways that could unleash misery on a global scale.

Speaking to reporters Friday, Guterres acknowledged Monday’s summit would not solve everything.

“My main objective is to make as much noise as I can, and to do as much as I can to support as many actors involved in this as I can, especially in relationship with the youth,” he said. 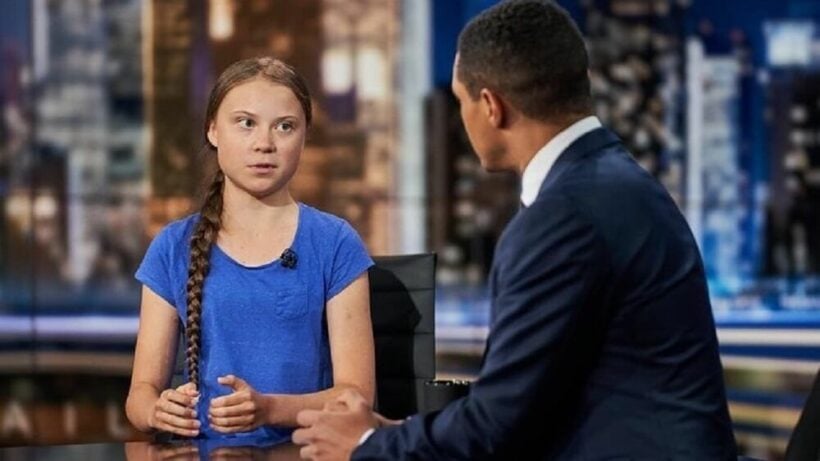