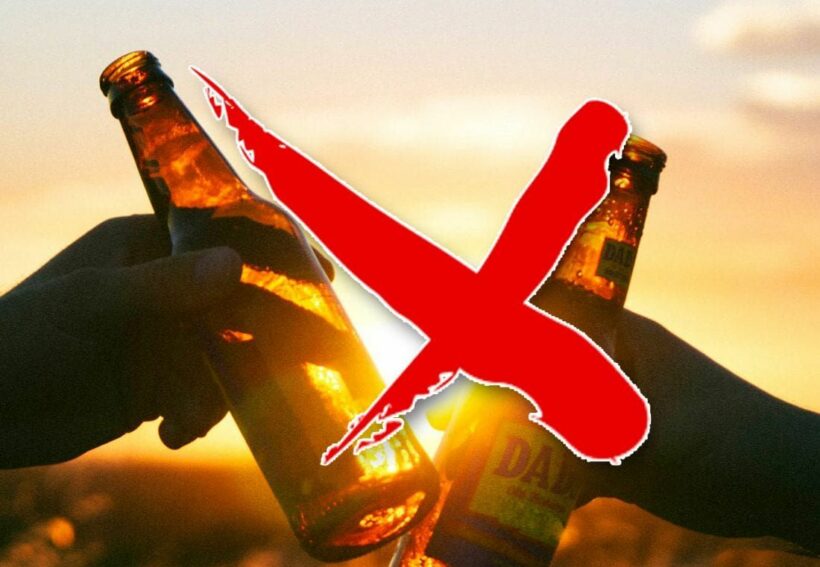 A 24 hour alcohol sales ban is on for this Sunday, October 13. The day marks the end of Buddhist Lent and also coincides with the third anniversary of the death of His Majesty King Bhumibol Adulyadej, Thailand’s revered and long-serving monarch.

The ban will last from Midnight Saturday night until Midnight Sunday Night, a total of 24 hours. The ban is on all sales, which includes bars, nightclubs, restaurants, convenience stores, supermarkets, etc.

Then Monday, October 14, is a government holiday, so expect banks (except in shopping centres), public and government offices and many businesses to be closed on Monday.

Several ceremonies to commemorate His Majesty King Bhumibol are also scheduled to take place on the Sunday around the country.