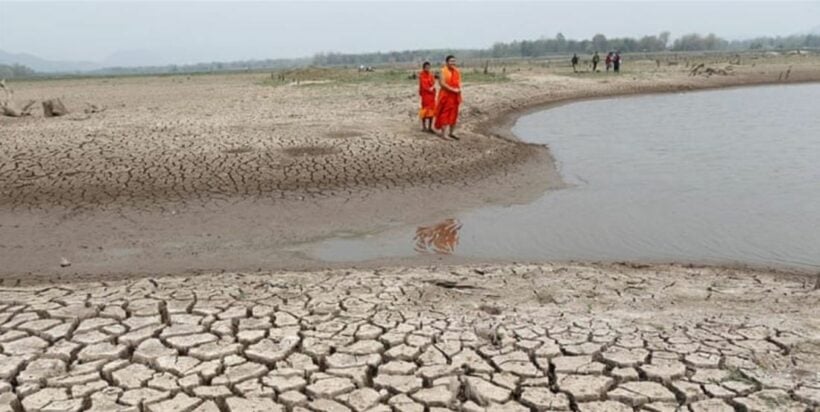 The Office of the National Water Resources says up to 6,255 villages in 24 provinces have already been declared as drought-affected areas, while national dams and reservoirs are only at an average of 49% capacity (only 26% of that water is usable.) It has been predicted that the drought could last until at least July.

“The ONWR and other state agencies are to speed up their workers to ensure that every household has sufficient access to clean water as we don’t know how long the seasonal drought could last.”

“This will be part of the government’s policy of urging people to remain at home to stop the spread of Covid-19.”

He also ordered local authorities to build an ‘artesian-well’ (a well from which water flows under natural pressure without pumping) to boost supplies of water in drought-hit communities.

The department’s director-general of The Royal Irrigation Department says that, in an attempt to help the local communities that have been hit by the seasonal drought, the department has so far found a supply of 15.3 billion cubic metres of water, accounting for 87% of the water required under the department’s 2019-2020 drought-management plan.”

Many provinces have reported that their situation is “severe” and if nothing is done to maintain the worsening situation, a lot of local villagers in Thailand’s agriculture belt will be negatively impacted. 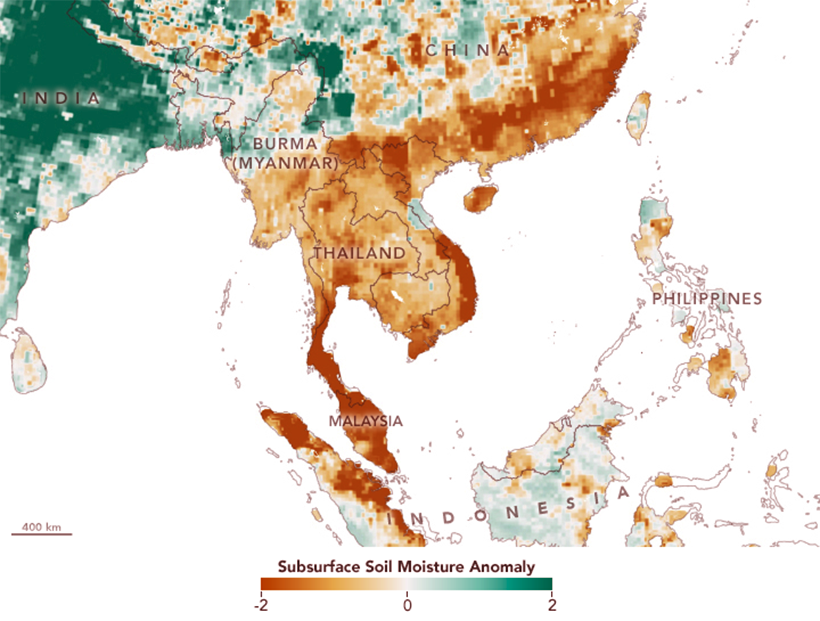