Water shortages are almost a certainty for Phuket in the next high season with the rainfall for this year’s wet season well below average.

The island’s three main catchments – Bang Neow Dam off Srisoonthorn Road, Bang Wad dam in Kathu and Khlong Kratha dam in Chalong – have all increased in their water levels since the dams dropped to historically low levels back in April. But not much.

Read the story about the water shortages at the end of the last high-season HERE.

We are nearly at the centre point of the annual wet season but the levels in the dam, by The Thaiger’s estimate, are still less than 20-25% capacity. Without significant increases in rain levels, well beyond the annual average rainfall, the island will be facing acute water shortages by the middle of the busy festive and new year business season, probably before the end of January 2020.

The hope for heavier rainfall would be against the trend of lower rainfalls already in 2019. 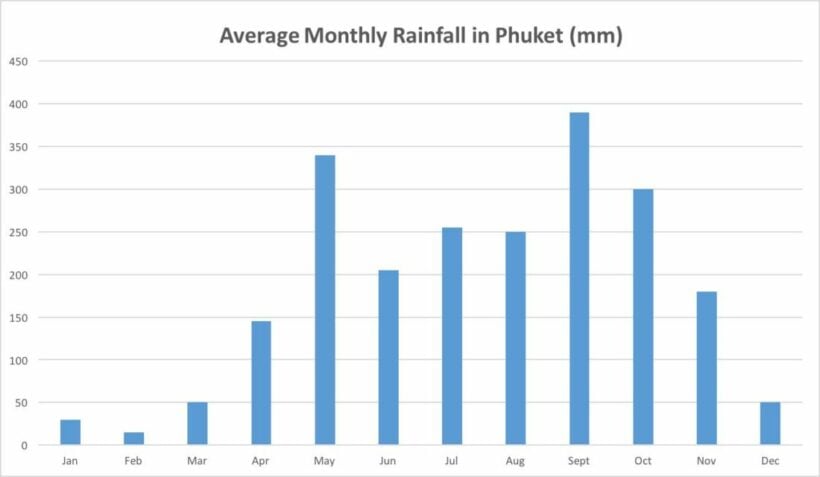 This year’s monsoonal contributions from the sky have been below average with only two short spans of heavy rainfall falling in Phuket since the west season kicked late April.

In March and April this year water trucks became more numerous around the island than the ubiquitous passenger vans. Price gouging for water was common and secondary water storages, like some of the old tin-mine lakes, certainly not potable water supplies, were used as a resource to keep communities supplied. Hardest hit were residents in the Rassada are, east of Phuket Town. For most of March and April the residents had little or no water supply.

Official water restrictions were threatened but never actioned by the local water authority or the Phuket Governor during the shortages earlier this year. 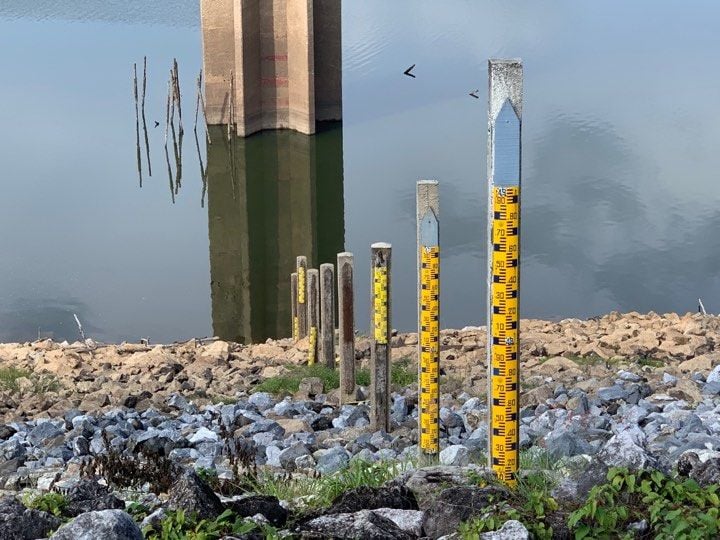 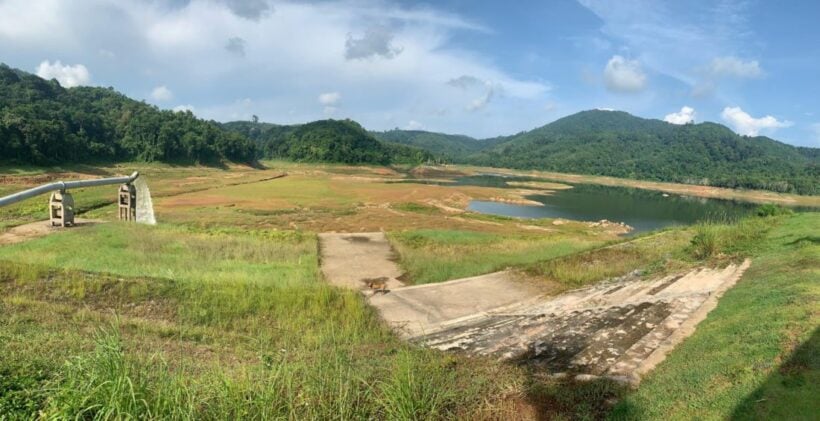 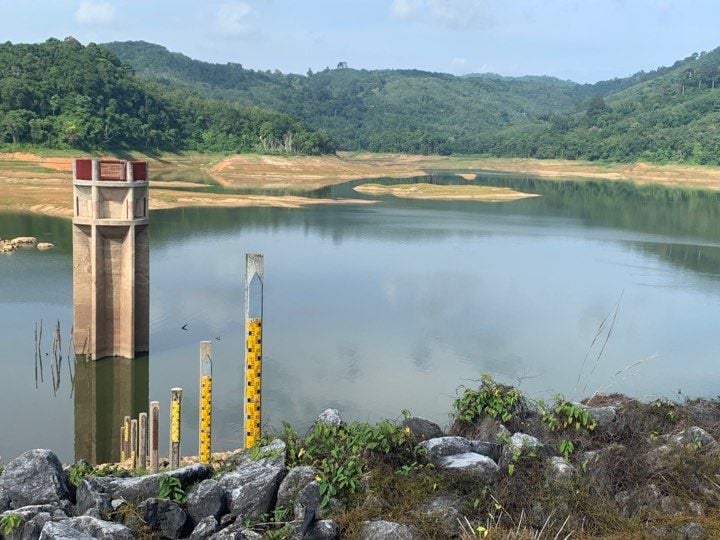