A four-party working committee, set up on the request of the Thai PM Prayut Chan-o-cha, has agreed unanimously to ban the production, import, sale and use of three controversial herbicides – paraquat, glyphosate and chlorpyrifos.

The decision was handed down yesterday and takes effect as of December 1 “as a New Year’s gift for the Thai people”.

Thai Deputy Agriculture Minister Mananya Thaiseth, who chaired the ad-hoc committee, announced the panel’s decision is now being submitted to the PM and the National Hazardous Substances Committee for consideration.

The NSHC originally scheduled a meeting on October 27 to consider a full ban of the chemicals or to stick to its earlier decision and restrict their use. But the Deputy Agriculture Minister says that the committee should bring the meeting forward as her panel has already handed down its decision.

Ms. Mananya says that she doesn’t mind if some committee members choose to cast their votes in secret, but that the representatives of the Agriculture, Industry and Public Health ministries in the committee will vote openly. Meetings of the NHSC are usually held behind closed doors and some of the Committee members fear a backlash from some in the farming and agribusiness community if they are identified as supporting the proposed ban.

Ms. Mananya insisted that the Agriculture Technique Department already has information about alternative chemicals, to replace the three toxic substances, as well as agricultural techniques which do not rely on them. As for other farm chemicals, which are less toxic by comparison, the deputy agriculture minister said that they will also be banned in due course.

Ms. Mananya committed to stand by any officials who might be sued for their support of the complete ban.

“The committee’s resolution is regarded as a New Year’s gift for the Thai people nation-wide. So after December 1, Thai people can eat vegetables which are safe and can breathe clean air.” 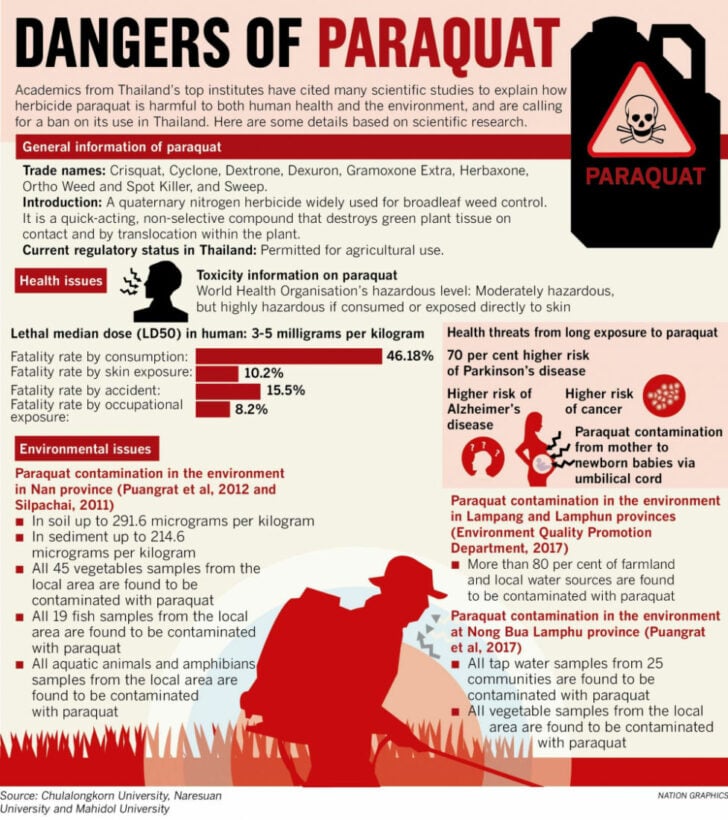 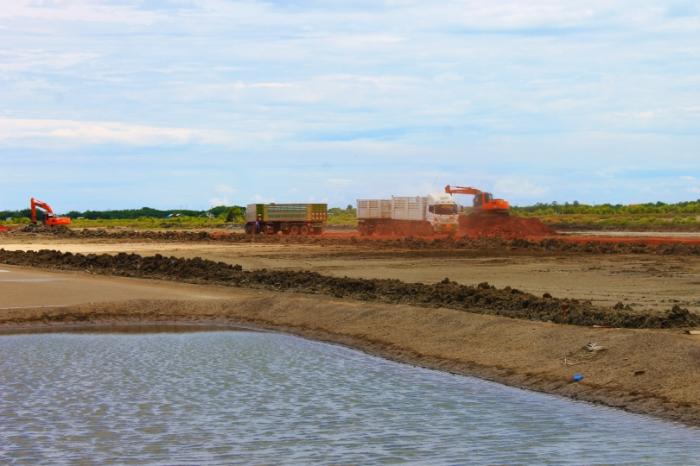 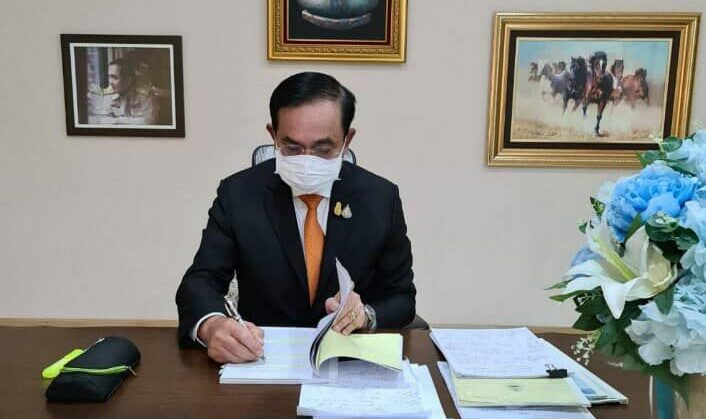 Breaking: Travel restrictions and curfew to be set in Bangkok, “dark red” provinces 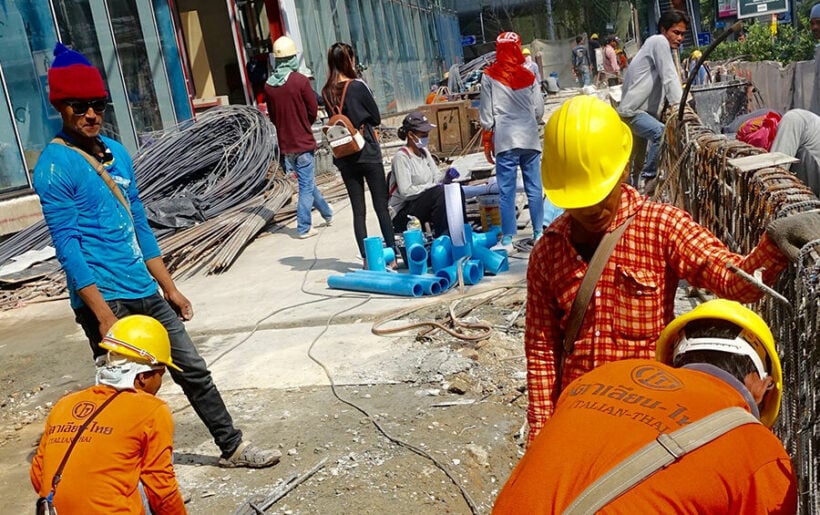 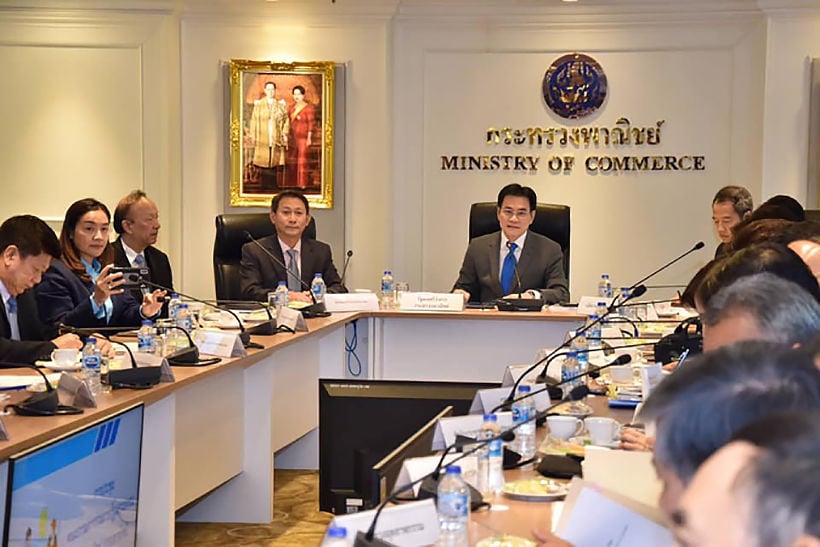 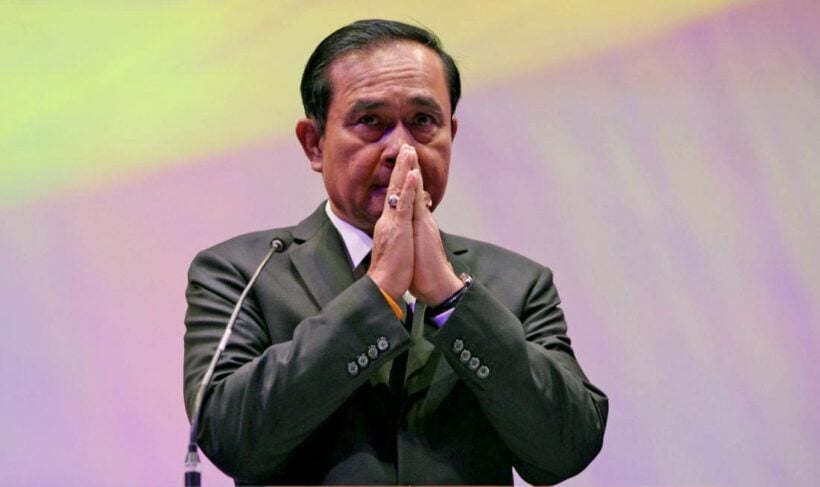