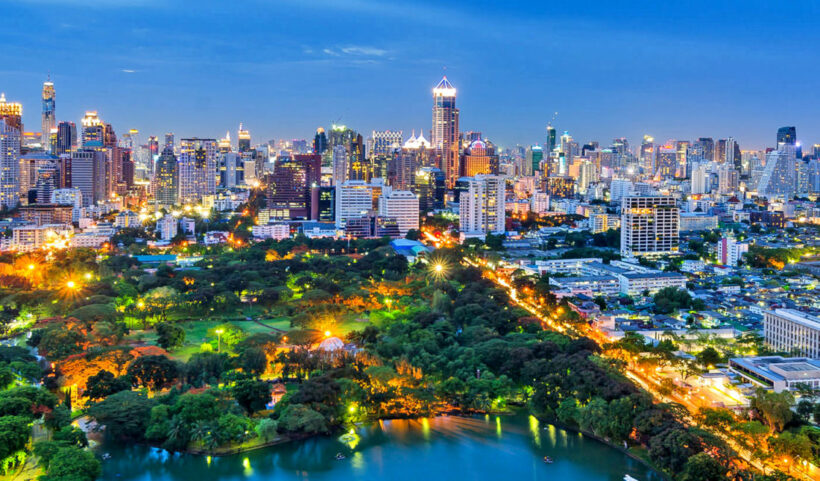 The Bangkok Metropolitan Administration is planning to spend 30 million baht in planting 100,000 trees this year to increase Bangkok’s green space.

The BMA has been implementing three solutions to boost green space, including finding empty lands under its care to be turned into space for public use, increasing the number of parks beyond the current 35 public parks, and encouraging the private sector to add greenery to their properties and to support the BMA’s attempts to increase green space in general.