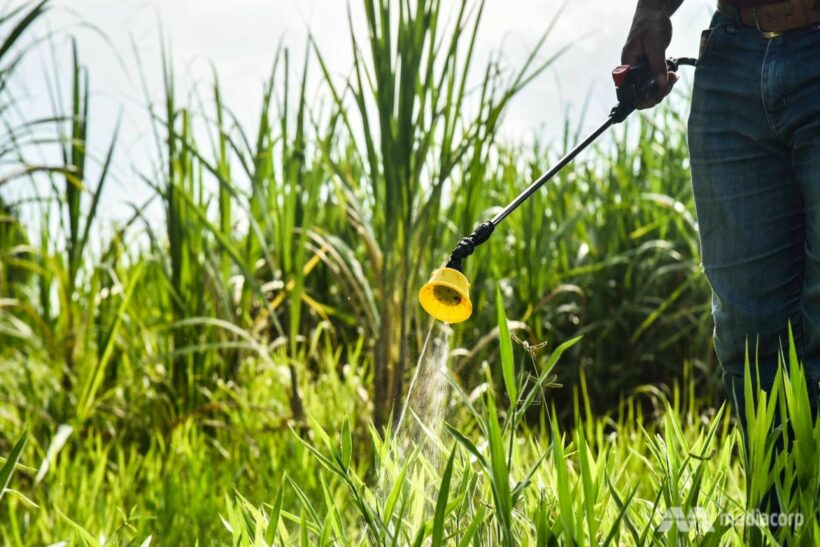 The National Hazardous Substances Committee has voted to push ahead with the ban on two pesticides, effective June 1. The products are paraquat and chlorpyrifos, 2 of 3 toxic weed killers that have come under scrutiny. It was agreed to allow the controlled use of glyphosate, the third chemical, until the end of November this year.

The vote comes following the Thai Health Minister’s recent vow to push ahead with implementing the ban.

Thai PBS World reports that glyphosate is widely used in the US, where it is produced by Monsanto and more commonly known as Round Up. The US has been putting pressure on Thailand not to press ahead with the ban on the chemicals, but environmental and advocacy groups have been strongly opposed to any further delay.

It’s understood a meeting of NHSC members was held yesterday to discuss a proposal by the Thai Chamber of Commerce that implementation of the ban be postponed until the end of the year. The proposal claims that imports of farm products from the US, where the chemicals are all still in use, will be adversely affected. However, 17 of the 24 members present voted to uphold the ban from June 1. 6 voted against and 1 abstained.