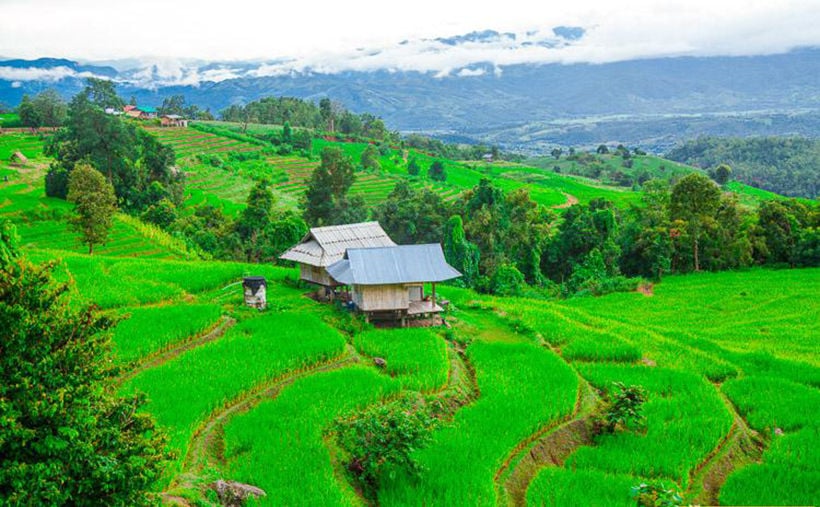 “Thailand has shipped the same rice varieties for 30 years and lacks rice variety development to deal with changing market demand and consumer behaviour. This year, the association has set a rice export target of 7.5 million tonnes, the same target as the Commerce Ministry, worth US$4.2 billion.”

Perhaps surprisingly the biggest export market last year was the west African country of Benin, which imported over a million tonnes of Thai rice, followed by South Africa with 725,461 tonnes, the US with 559,957 tonnes and China at 471,339. Other risk factors include the EU-Vietnam Free Trade Agreement and the Comprehensive and Progressive Agreement for Trans-Pacific Partnership, which would let Vietnam expand export markets. But The COVID-19 coronavirus outbreak is expected to make rice consumers, particularly China, Hong Kong and Singapore, raise their stocks. Indonesia is planning to raise its rice imports to about a million tonnes, up from 300,000 tonnes last year.

“The virus outbreak has created a panic in China, Hong Kong and Singapore, increasing their demand for rice. But even with an upsurge in demand, it will be difficult to achieve the export target of 7.5 million tonnes.”

Coronavirus could cause huge damage to ASEAN economies