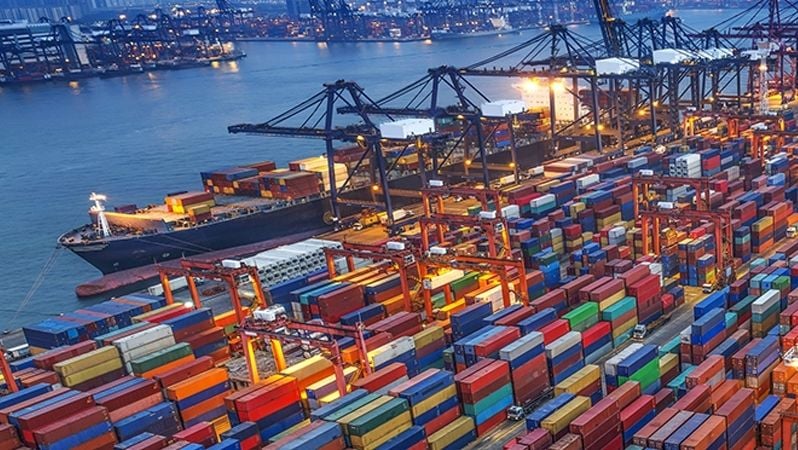 Thai exports have significantly dropped, but the Thai Ministry of Commerce seems to have high hopes that it will get back on track. With the coronavirus prevention measures easing up and businesses getting back to normal, the ministry says the it is on the “path to recovery.”

Thailand’s exports dropped by over 11.37% and imports plummeted by 26.38% when compared to last year’s numbers, according to the ministry’s Trade Policy and Strategy Office. Exports hit a record low in June, falling by 23.2%. It was the lowest it’s been since July 2009, according to director of the Trade Policy and Strategy Office Pimchanok Vonkorpon. She noted that while July’s exports are low, they are much better than they were in June.

“So if you compare June and July, that means that Thai export figures are picking up and gradually recovering.”

She mentioned some specific exports that are increasing. Foods like tapioca, frozen chicken and pork, canned tuna and animal food are increasing in demand. Other items on the rise are furniture, electrical appliances, and household items. Even gold exports are improving, she says.

Pimchanok says she expects Thai exports to increase gradually over the next 5 months, adding that she thinks farm products and food exports will go up.

While Thai exports are picking back up, they’re expected to be down by 8% to 9%  by the end of the year. In a statement from the ministry, they say all exports to most of the major trading partners, while lower than previous years, have improved.

“This reflects that exports are likely to improve gradually, now that several countries have succeeded in controlling the Covid-19 situation and eased lockdown measures, along with government stimulus measures to accelerate economic recovery after Covid-19.”