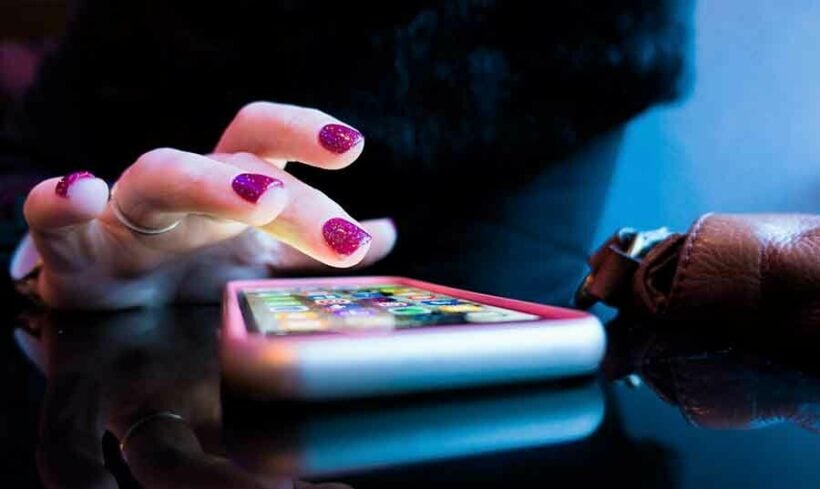 Thailand’s Labour Ministry has warned the public to be aware of fake mobile applications when registering for the government’s latest cash handout scheme. Spokeswoman Ratchada Thanadirek says that while a number of apps may be masquerading as registration platforms for the Mor33 Rao Rak Kan (“We Love Each Other”) campaign, registration is only possible via one official website.

The scheme offers eligible participants a 4,000 baht handout, paid via the Pao Tang app. Thai nationals who are not state welfare cardholders, who have not joined the Rao Chana (“We Win”) campaign, and who have less than 500,000 baht in their bank accounts are eligible for the handout. The campaign will cost an estimated 37.1 billion baht and kicks off on March 22, depositing cash at a rate of 1,000 baht a week. The government hopes it will benefit around 9.27 million citizens.

Ratchada says that anyone who needs more information on the scheme can call the Social Security hotline on 1506, which is available 24 hours a day, 7 days a week.

The government has also announced another round of welfare card registration aimed at those who have lost their jobs as a result of the pandemic and who missed out on state welfare benefits in the last round. The current number of 3.7 million registered welfare card holders is expected to increase as more people find themselves out of work.