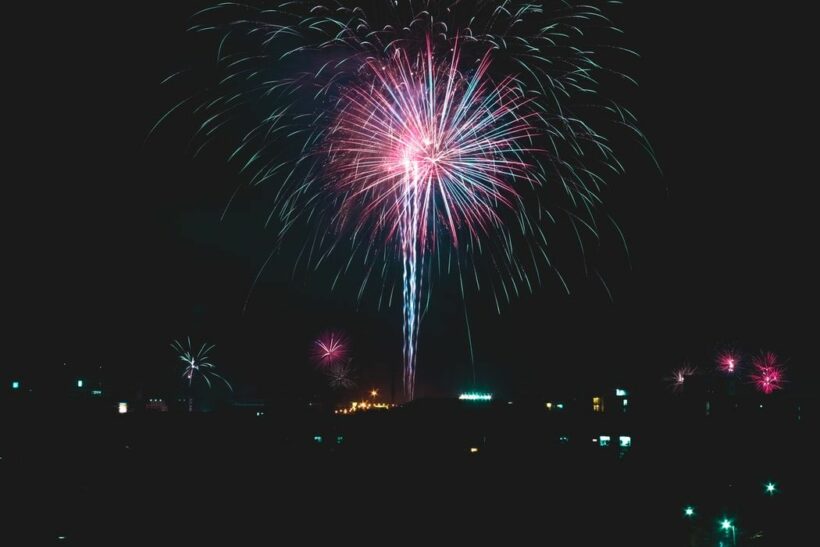 A rise in local Covid-19 infections could discourage many people from travelling and going out for New Years celebrations, costing Thailand’s tourism industry 14 billion baht to more than 16 billion baht, according to economist Anusorn Tamajai.

Recently, 17 Thais tested positive for Covid-19 after returning from the Myanmar border town Tachileik, crossing the border illegally and dodging the mandatory quarantine period. Some travelled to other provinces like Bangkok and Chiang Mai before testing positive. The cases are linked to at least 2 local transmissions.

In an unrelated spread of Covid-19, 6 health care workers tested positive for the virus. Health officials suspect a nurse working at an alternative state quarantine facility was not wearing her protective gear properly came in contact with the virus while taking the temperatures of an infected family. Health officials say they believe the nurse then transmitted the virus to her co-workers while she was out to eat after work.

PM Prayut Chan-o-cha insists the local infections are not a “second wave” of the coronavirus, saying health officials have contained the virus.

While optimistic that Thai health authorities have contained the virus, Anusorn, who is the former dean at Rangsit University’s Faculty of Economics, says the new cases might discourage people from travelling and going out to big events during the end of the year holiday.

Want to come to Thailand? Special Tourist Visa open to visitors “around the world”

Thailand’s Finance Ministry has confirmed that wealthy citizens are not eligible for the government’s monthly cash handout of 3,500 baht. The Rao Chana (“We Win”) scheme consists of 2 monthly payments of 3,500 baht for those struggling with the financial fallout of the Covid-19 pandemic. Those with savings above a certain, unspecified threshold, will not qualify.

The ministry has not specified what this figure might be, in a bid to stop people transferring funds out of their accounts in order to fall below the required threshold. The Rao Chana scheme is aimed at farmers and the self-employed and is similar to the previous Rao Mai Thing Kan (“We Won’t Leave Anyone Behind”) scheme. That scheme consisted of 3 monthly payments of 5,000 baht and also excluded those with savings above a certain amount.

“The government spent 390 billion baht (on Rao Mai Thing Kan), but people still protested in front of the ministry after their applications to receive 5,000 baht remedial payments were rejected. A government official found that 1 protester had more than 10 million baht in his account, which is why he was not eligible.”

Kulaya Tantitemit from the Fiscal Policy Office, says screening under the new scheme will also reject government officials, employees in state enterprises, and people already in the social security net. The eligibility criteria are expected to be submitted for Cabinet approval soon, with registration for the scheme opening at the end of January and first payments made in early February.

“We want to help low-income people affected by Covid-19, so those outside the social security system such as freelancers or farmers will be eligible. But anyone with a high income will be disqualified.” 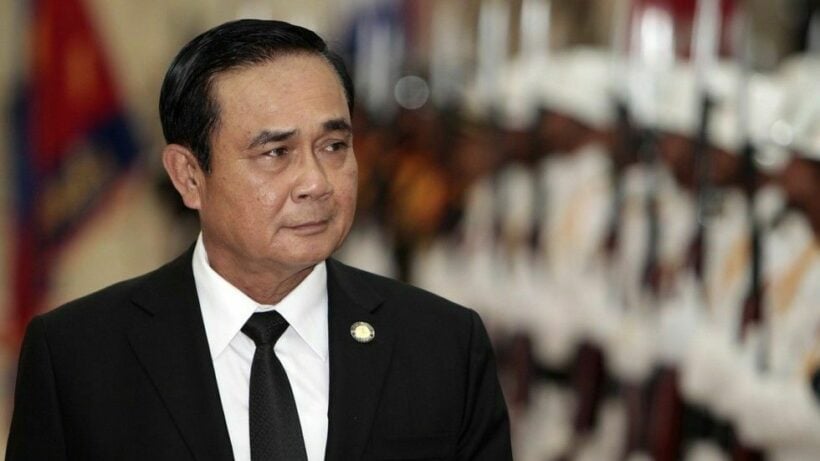 PM Prayut Chan-o-cha announces the 3,500 Baht distribution to help people financially affected during this second major outbreak of Covid-19, including informal workers, freelancers, and the unemployed. At the same time, the government will also help reduce the cost of living expenses of all households nationwide including electricity and water bills in February and March. Special internet packages will also be provided to support people who need to work from home.

The 3,500 Baht distribution is part of the government’s urgent relief measures called “Rao Chana” project or “We Win” in Thai language. The money is planned to be distributed to the registered applicants by the end of January and early February. But the exact date for signing up for the project is not released yet, perhaps next week.

The electricity bill reductions will be applied to every household across the country for 2 months, February and March, with the first 90 units spent free of charge. The water bills for all households and small businesses will also be reduced by 10% of the total charges in the February and March invoices. 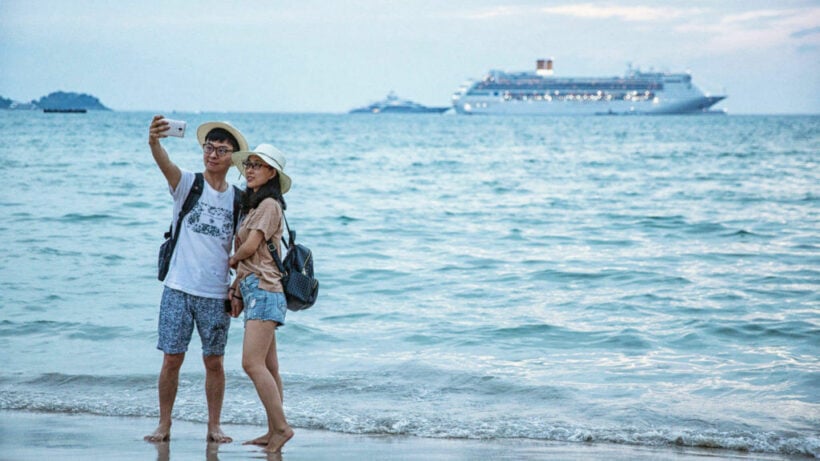 The following article was submitted by a public relations company representing Official ESTA, a visa application and assistance processing firm.

Thailand has one of the highest loss of tourism revenue in the world with a loss of $37,504 million USD. The country ranks fourth on a list complied by the company Official ESTA intended to show the financial impact the Covid-19 pandemic had on the global tourism industry.

Official ESTA has looked into the biggest revenue loss and the highest percentage of GDP lost per country to reveal which countries have been financially impacted the most by the loss of tourism caused by Covid-19. You can view the full findings here.

Travel and tourism is one of the main industries to be gravely affected by Covid-19, leaving many countries with no choice but to close their borders to tourists for months due to the global pandemic outbreak. As a result of these travel bans, huge numbers of flights and holidays were cancelled throughout 2020, leaving world tourism at an all time low.

In 2019, global travel and tourism contributed $8.9 trillion to the world’s GDP, but due to the pandemic the financial impact of Covid-19 on world tourism resulted in a total revenue loss of $935 billion worldwide in the first ten months of 2020.

So which countries have been affected the most by Covid-19?

The countries with the biggest tourism revenue loss due to Covid-19: