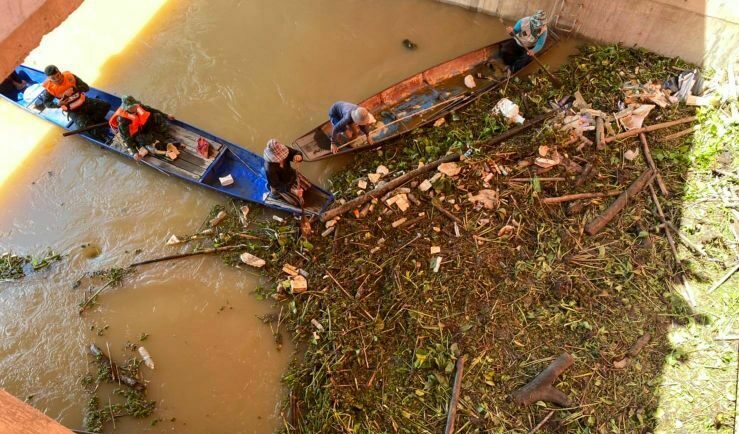 Packages containing around 1.2 million methamphetamine pills were found floating in rivers in the northern province Chiang Rai. Apparently, the packages had been floating in the Mae Lao and Ing rivers for three days.

Villagers reported the packages of drugs to police. Narcotics suppression officers searched the area and found a total of 1,268,000 methamphetamine pills. Officers suspect traffickers floated the packages down the rivers to avoid security forces along the natural border areas with Laos and Myanmar.

Major drug production bases are said to be in Myanmar’s region of the Golden Triangle, where Thailand, Laos, and Myanmar meet. Thailand is a major transit country in Southeast Asia’s illicit drug trade.

“Fighting in Myanmar near the drug production sites is forcing out the products at a higher volume than usual… You can never really take down these networks.”

PapayaBokBok
News report some tweaked out fish robbed the boaters in pic and demanded money and took their amulets. Thai officials are saying they are trying to set up Temple visits so the drugged out fish can make merit....

gummy
17 hours ago, Thaiger said: Packages containing around 1.2 million methamphetamine pills were found floating in rivers in the northern province Chiang Rai. Apparently, the packages had been floating in the Mae Lao and Ing rivers for three days. Villagers…
Paco
21 minutes ago, gummy said: So this weekend Chiang Rai will see an influx of people  hoping to get lucky. maybe i go today to the river, not so far from me, hahahahaha 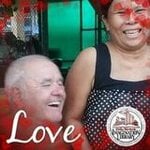