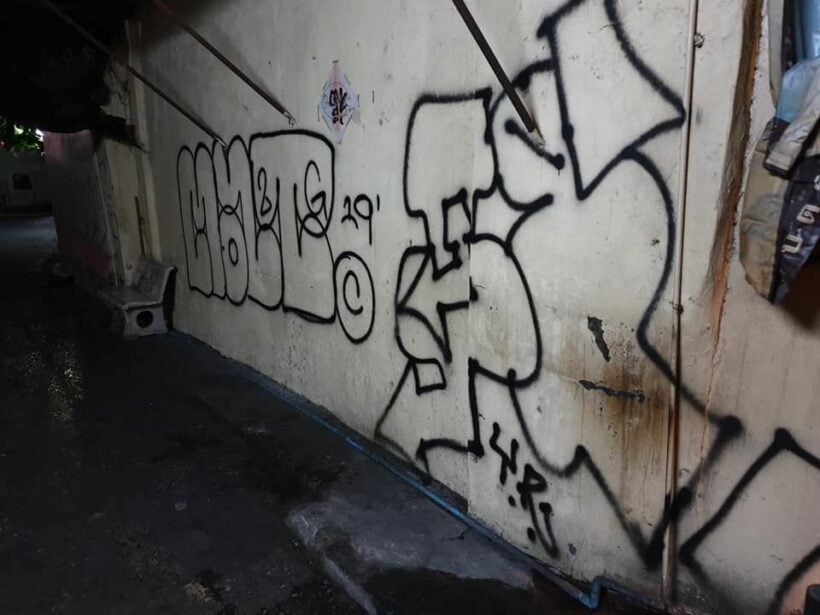 The two Americans, who had been arrested in Pattaya after spray painting a pick-up and walls in Sampeng, Bangkok, have been fined and are awaiting deportation.

The acting Thai immigration chief Lt-Gen Sompong Chingduang says the pair have been fined 5,000 baht and are likely to be deported in the next two days. The 28 and 24 year old Americans have also paid 10,000 baht in damages to four Thai victims for their ‘artwork’.

“They would then be blacklisted from returning to Thailand.”

Another person, who the couple met in Bangkok, is still being sought for questioning by police and an investigation is ongoing to find if the group had added graffiti anywhere else in Bangkok. 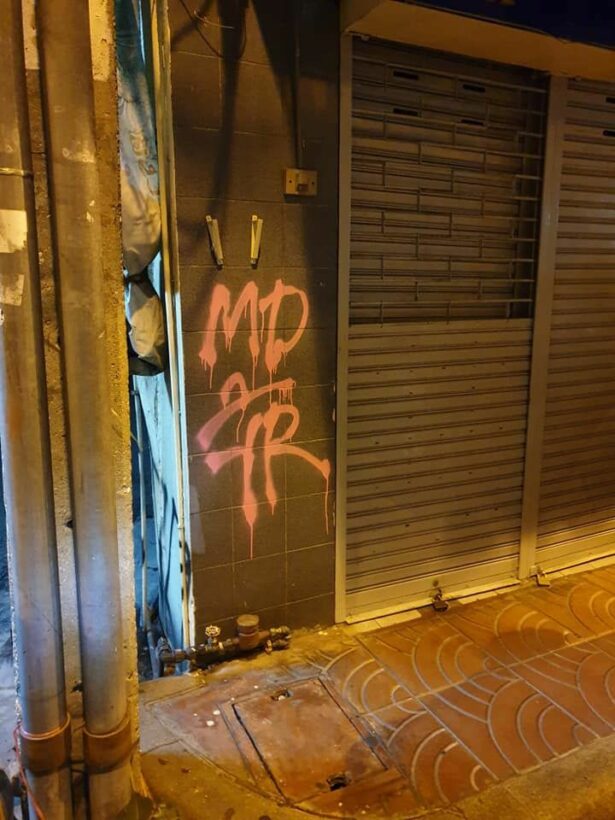 Driver shot at Songkhla checkpoint after shootout with soldiers