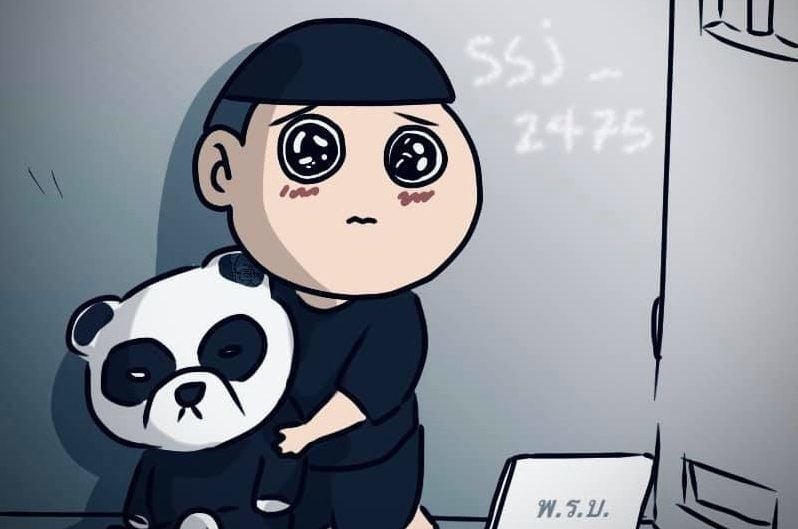 A Twitter user is facing multiple criminal charges for this posts criticising the monarchy along with a maximum penalty of 40 years in prison.

The 20 year old man, going by the name “Niranam” which is Thai for anonymous, runs the Twitter account @ssji_2475 where he has made posts critical of the Thai royal family, violating Thailand’s tough lése majeste laws. He was arrested in February and charged with a cybercrime violation. This week, authorities charged him with 7 more counts of cybercrime violations, which bans spreading information that “threatens national security”.

Due to the country’s lése majeste laws, The Thaiger cannot  share his posts. Some people supporting him on Twitter are using the hashtag #saveนิรนาม.

Economist predicts economy will shrink 8.9% this year, despite easing of restrictions