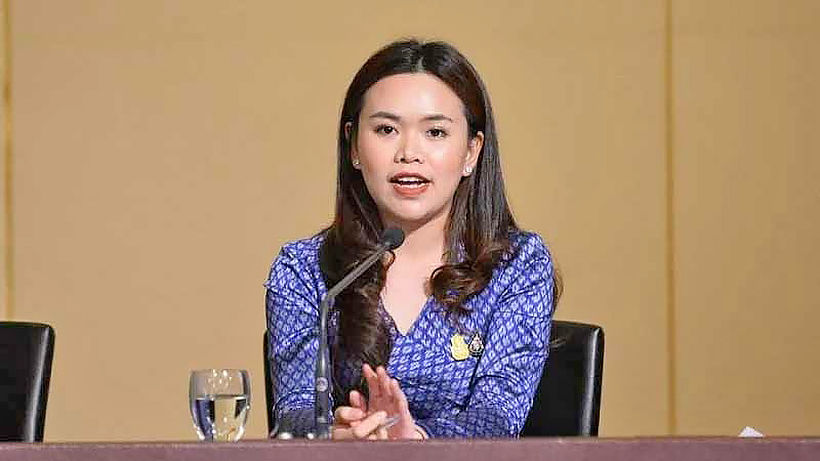 The Cabinet has approved a draft bill increasing the minimum age of criminal responsibility from 10 to 12 in line with the International Covenant on Civil and Political Rights. It also gave the go-ahead to changing the age during which measures other than criminal punishments can be applied, from 10-15 to to 12-15, under the same code.

The changes are in line with the ICCPR and medical opinions that 12 year old children aren’t very different from 10 year olds in terms of cognitive skills, according to a government spokeswoman. She says the change will bring down the number of juvenile criminals, thereby cutting state expenditures.

“Other measures will be used such as close supervision or vocational training so children have a chance to grow up to be good citizens.”

Following the Cabinet’s approval yesterday, the draft will be forwarded to the Council of State for screening, before submission to government whips and then to the House of Representatives for debate.

While the potential revision will exempt those under 12 from punishment, if convicted by a court, the court is empowered to take any of the following steps to deal with offenders aged from 12 to 15, or their parents:

Massage parlours will be allowed to reopen, must track and report customers to government