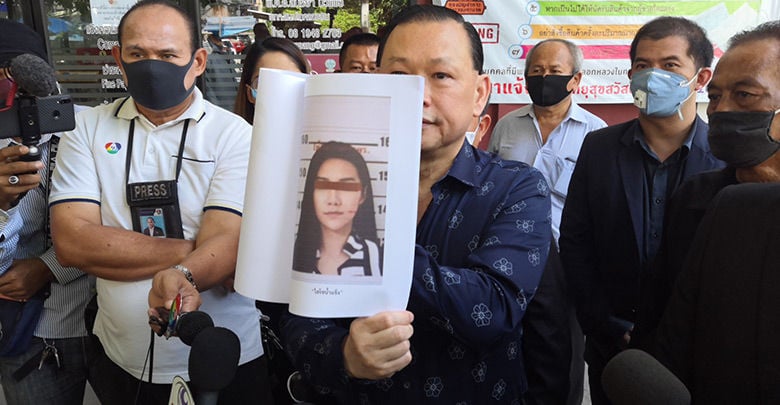 A Thai actress allegedly tricked a Chinese businessman out of 2.5 million baht. Nation Thailand reports the woman worked with a gang to pose as high government officials who could help him with his business dealings.

The businessman finally made a complaint with police yesterday at the Pak Khlong San Police Station in southern Thailand. The Nation reports he was accompanied by a retired high-ranking police officer. The businessman had a shipment of 3,000 digital thermometers that were delayed at customs and alleges the actress said she could get her “connections” to help.

He paid 2.5 million to get his products through customs. The scammers told the man that 500,000 baht was for the customs department director and 2 million was for officers in interior and agriculture ministries. While the price seemed high and probably illegal, the businessman said he wanted the products shipped in and parted with the money.

He didn’t see the woman, or the money, since he made the payment. Police are also checking whether any officials were involved in the gang’s deception. Nation Thailand reports that the process normally costs around 100,000 baht.