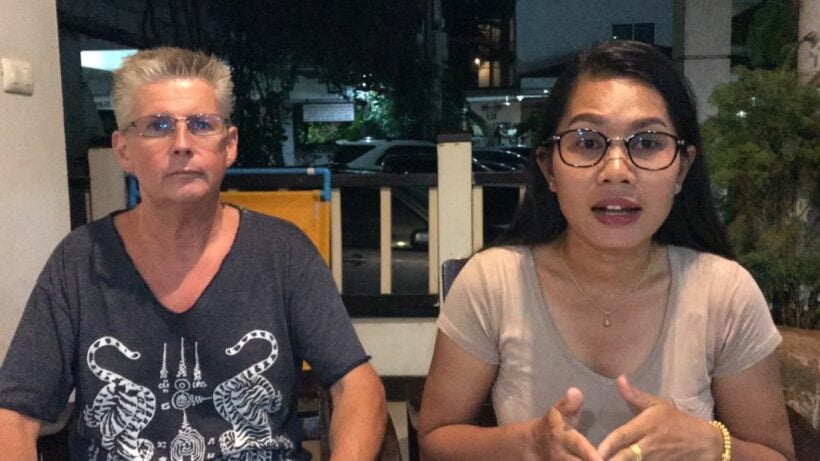 A Swedish man and Thai partner were robbed whilst riding their motorbike in broad daylight in Pattaya. 52 year old Stefan Hujanen from Sweden and his 32 year old wife Tippawan were riding a motorcycle between North Pattaya and Pratumnak Hill last Saturday around 11am.

Outside the Muang Pattaya Hospital a ‘large’ man dressed in red with a full face helmet drove up to their motorbike. The couple told police he was riding a Yamaha Mio motorcycle with no number plates and described the colour as yellow and black.

Stefan told police that the man grabbed his gold chain and amulet and headed off towards South Pattaya. The couple tried to chase him but the assailant’s bike was faster and he got away.

The couple went to lodge an official complaint were told that the CCTV near the incident was not working.

In the follow-up 77kaoded.com claims that 40% of Pattaya’s 2,000+ CCTV cameras aren’t working. They report that most of the problems in the system involve the connections at the central CCTV office.

Stefan and Tippawan told 77khaoded.com that the lack of operational CCTV cameras was not acceptable at a world class resort like Pattaya.

Anan Angkhanawisan, the president of Pattaya City Council, is now demanding a full inspection of Pattaya’s CCTV cameras, especially in the wake of last Friday’s bomb attacks in Bangkok. 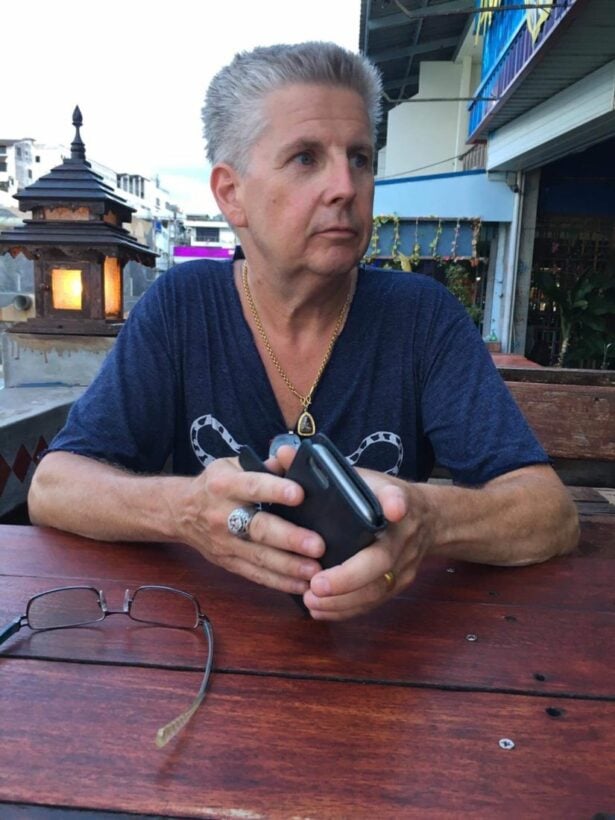