Immigration police arrested yet another Chinese visa overstayer in their sustained crackdown on foreigners living illegally in the Kingdom of Thailand.

Chao’s passport revealed that his visa ran out on October 31, 2021, and he overstayed in Thailand for a total of 401 days.

Officers arrested Chao under suspicion of, “being an alien staying in the Kingdom of Thailand without permission” and took him for further questioning at Pluak Daeng Police Station.

The illegal alien made his way by working at YESMUM restaurant. There are no records of him ever committing any crimes in Thailand, said police.

Rayong Immigration Officers revealed that they travelled to the province’s Koh Samet island to advise business owners about how to legally hire foreign employees. Police advised business owners how to obtain visas and work permits for foreigners.

The initiative is part of the nationwide crackdown on illegal foreigners ordered by former Chief of Immigration Surachate “Big Joke” Hakparn. Police said advising business owners would help to prevent foreigners from committing crimes in Thailand in the future.

Since the crackdown began, immigration officials have been scouring all the illegal foreigners out of the woodwork…

A few weeks ago, a Chinese man was arrested at a condo in Bangkok after police found he overstayed his visa in Thailand by over seven years (2,662 days).

The man said he didn’t want to return to China for fear of religious persecution because he is a Falun Gong practitioner. It’s just a practice combining breathing techniques with movement, but the Chinese state labelled the Falun Gong movement a “cult” when its membership rivalled that of the Chinese Communist Party.

This morning, immigration police arrested a British man in Srisaket province who overstayed his visa by two months. He told police he didn’t want to leave because he loves Thailand. However, police weren’t interested in his nationalistic spirit and banned him from entering Thailand for the next five years.

Soidog
So how many years has the Chinese guy been banned from entering Thailand for? Or do they need to check his connections first?
Ramanathan.P
There are many living in Thailand by having a second family. If the raid is carried out in rural areas, then many fishes can be caught. It is a win-win situation for those who are staying with second family. 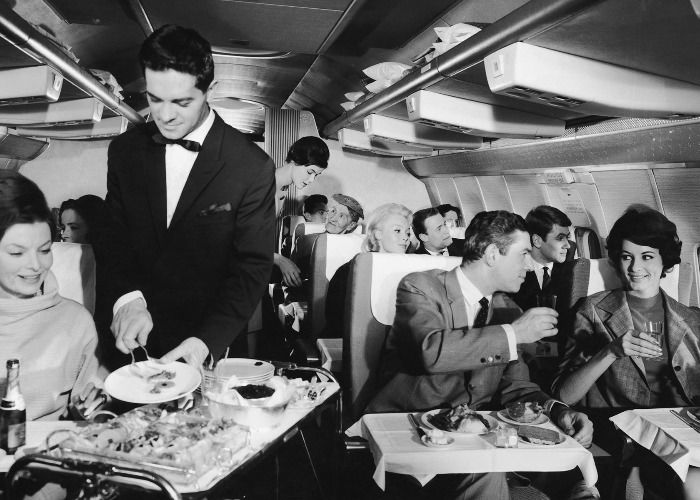 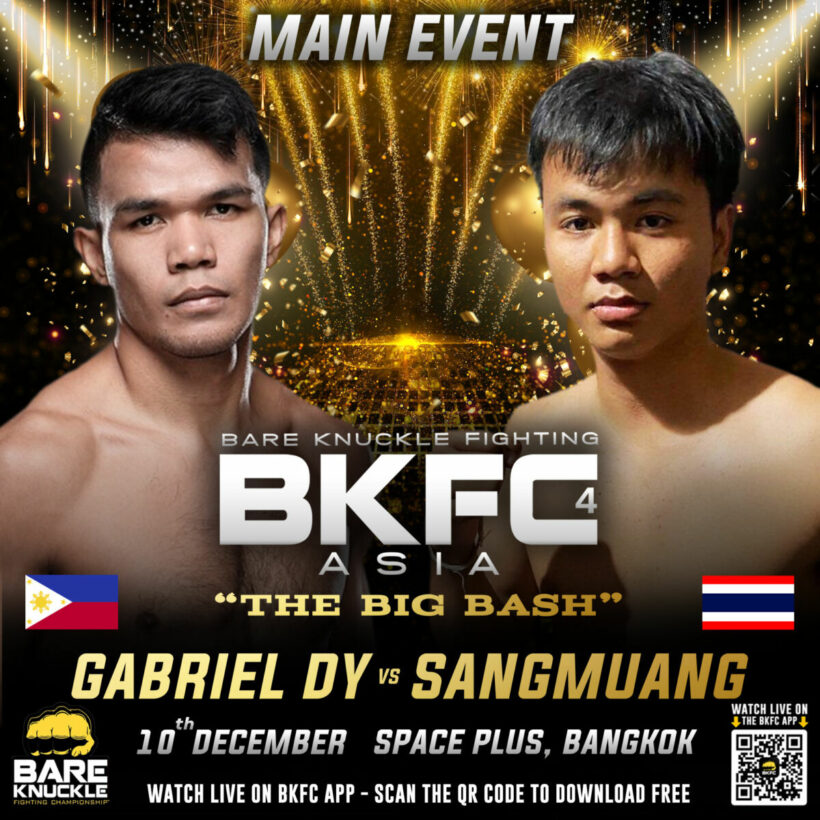 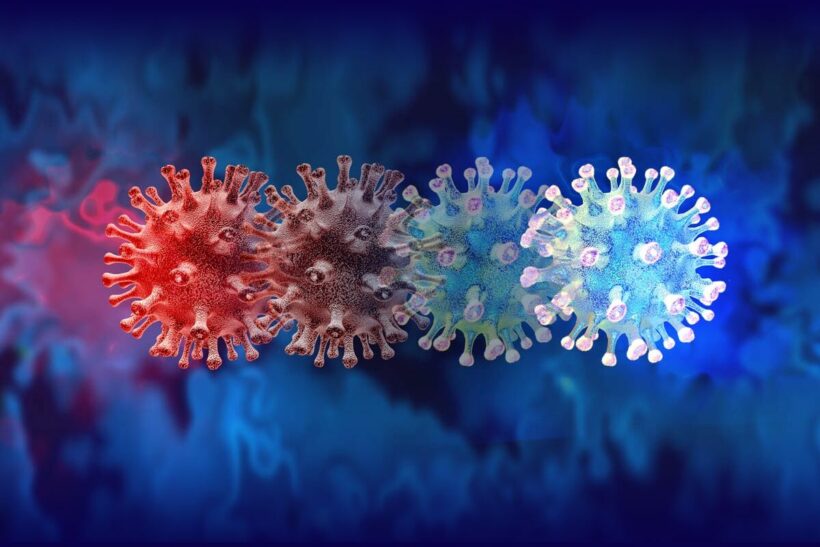 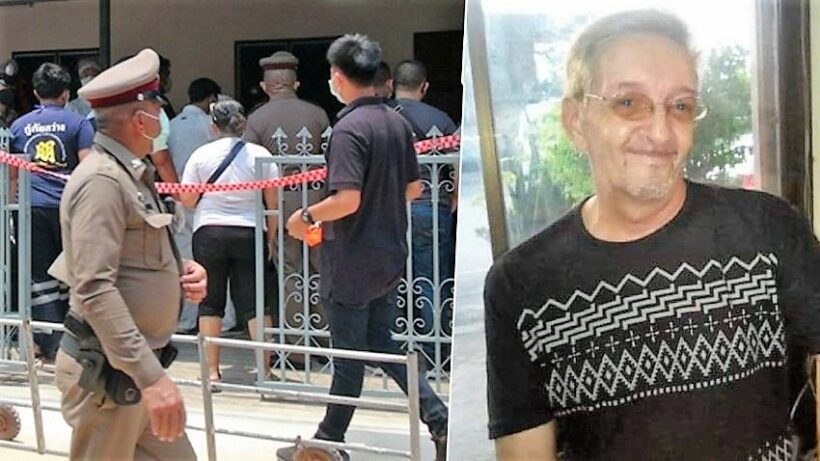