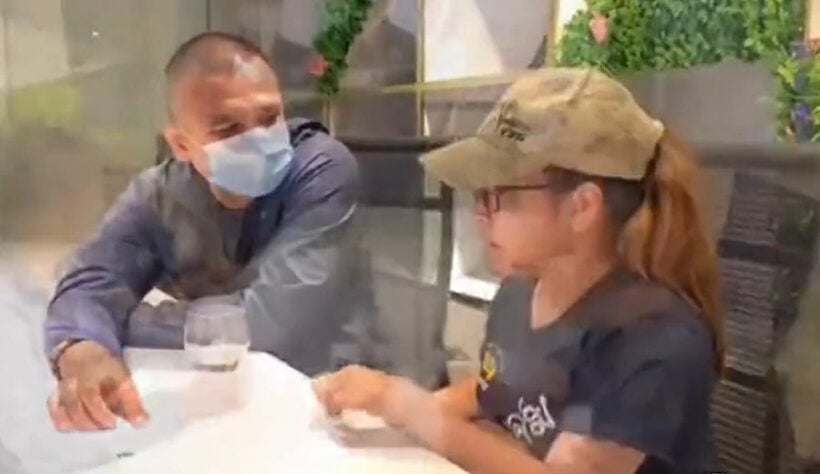 A woman originally from The Philippines, has been arrested in Bangkok alongside a Thai woman, for running a company that scammed people into parting with their money. The victims were persuaded to invest in a loan company called Filipino Cooperative Investment Loan, run by 30 year old Liny Paengkusan Camaono and 22 year old Thanyares Saiyanoi.

Sompong Chingduang, from the Immigration Police, says the company was run from an office in the Asoke district of the capital and is believed to have tricked over 700 victims into parting with their money.

“Immigration police acted on a tip-off from Philippine victims who live in Thailand that the company named Filipino Cooperative Investment Loan, which was registered by the 2 suspects, had allegedly scammed them into investing in a loan business that boasted of giving 15% profit within a month.”

It’s understood the scammers would initially make repayments to their victims within the first few months, before ceasing payments and cutting off all contact.

“The company had been advertising via online media and amassed more than 700 victims. A preliminary investigation revealed that it had a rotating investment of over 50 million baht per month. Liny was widely known as the ‘Queen of Scammers’ in Philippine media, while the estimated damage to victims caused by her company is 116 million pesos, or 75 million baht.”

Both suspects are now in custody at the Economic Crime Suppression Division where they are being interrogated and police are preparing to press charges.