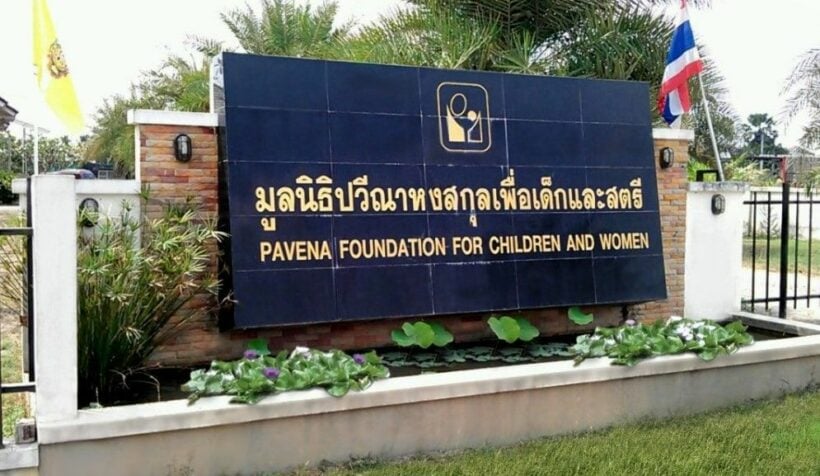 A 16 year old girl has been taken into care, amid reports her grandmother forced her to sleep with a loan shark and a friend to repay the older woman’s gambling debts. The 57 year old Pattaya woman faces charges of human trafficking and prostitution and a warrant has been issued for her arrest, as well as that of the loan shark and the friend, both of whom face human trafficking charges.

Nation Thailand reports that the young girl’s mother reported the abuse to the Pavena Foundation for Children and Women on September 2, after hearing about it from neighbours and friends. Although the child was taken into the foundation’s care the following day, it took her nearly 3 weeks to talk about what she endured, admitting she’d been forced to sleep with men to repay her grandmother’s debts. She has now filed an official police report.

It’s understood the older woman has accumulated a lot of debt due to a gambling addiction, with her 33 year old daughter, mother to the teenage girl, admitting her mother also tried in the past to get her to sleep with men she owed money to, but gave up when she got married.