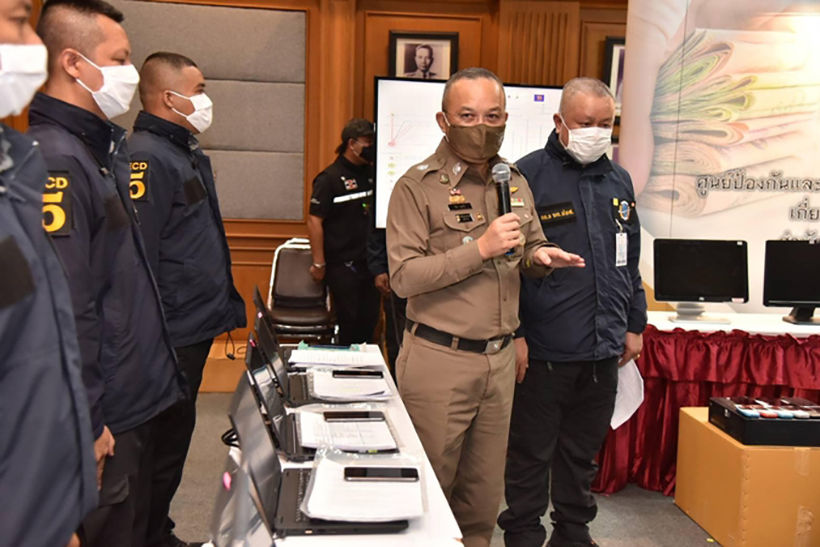 Police in Pathumthani, north of Bangkok, pledged to eliminate the loan shark network in the area after a borrower was assaulted in the Rangsit municipality and ended up spending 2 months in ICU. 63 year old Weerapat, a merchant, told police he suspects the attackers were men working for a “Mrs Millionaire.” The victim had borrowed 80,000 from her in 2016 and she allegedly threatened him with physical harm if he didn’t repay the money on time.

Weerapat was assaulted in March. Police say they didn’t realise the attack stemmed from a loan shark business until the victim was able to speak again. They say they’re now determined to prosecute the perpetrators and eradicate the illegal business.

“After receiving complaints from several people that the company behind the app demanded high interest on personal loans, we tracked down the operation to a building in Pattaya, Banglamung district. Some plaintiffs reported that they were harassed and threatened on the phone to pay interest of 22-28% to the company.”

Investigation revealed that True Cash Pro Company recorded cash flow of more than 100 million baht per month and had over 10,000 customers. Apart from arresting the 5 Chinese nationals, authorities confiscated 11 laptop computers, 11 desktop computers and 35 mobile phones during the raid.

The bureau has now requested a separate court order against a Bangkok-based collection company contracted by True Cash Pro. The company reportedly collected repayments from True Cash Pro customers for a fee of 580 baht per case. Officials seized 6 bank accounts from both companies with total deposits of 22 million baht. 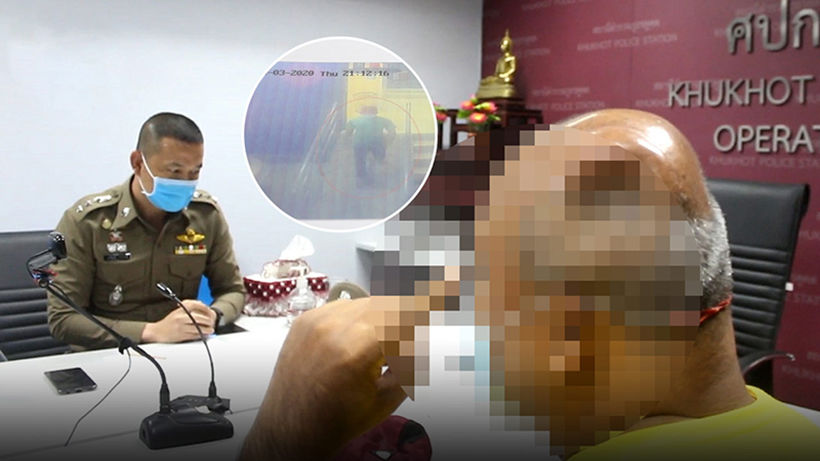