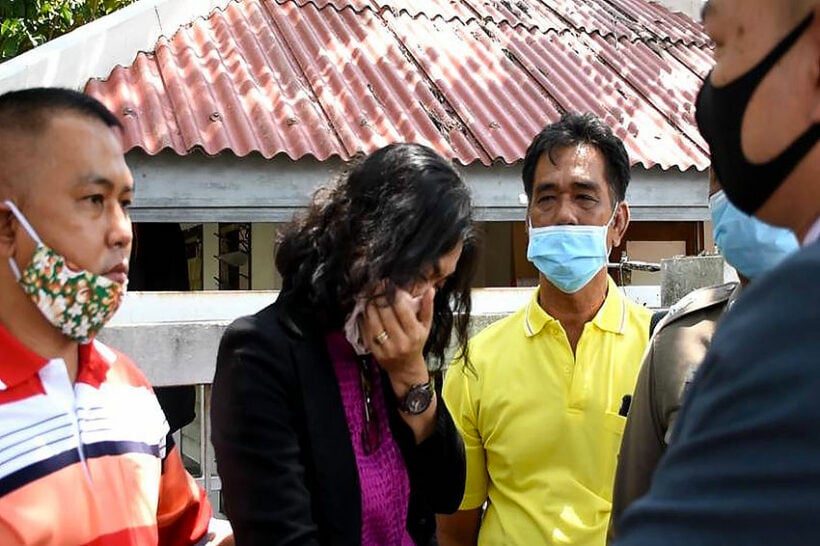 A court in Phra Nakhon Si Ayutthaya, north of Bangkok, has handed down a life sentence to a Thai man who deliberately drove a car into his unsuspecting neighbour, killing him while he was watering his plants. Security footage caught the shocking moment when 56 year old Phaiboon Sangsan drove directly into 57 year old civil engineer, Suphan Yatbanthung.

The incident happened at the Krung Sri City estate on January 25, following arguments about a washing line set up in the street. The suspect fled the scene but was soon arrested. The court sentenced him to life, although this was reduced to 25 years because of his guilty plea. He was also ordered to pay 3 million baht compensation.

Suphan’s 41 year old widow, Pankamon Rasamee, thanked the court and noted that the Phaiboon had said nothing about compensation and offered no help; only funeral expenses had been forthcoming. She said that she would consult a lawyer about the possibility of an appeal, although it was unclear on what grounds an appeal might be made.

Daily News reported in January that Phaiboon was a motorcycle taxi driver. He was reportedly driving a neighbour’s car and had been hired to take 2 young boys to football practice. 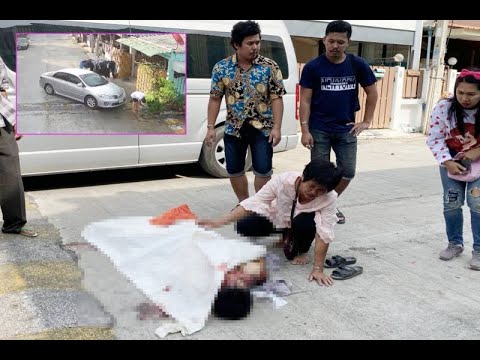