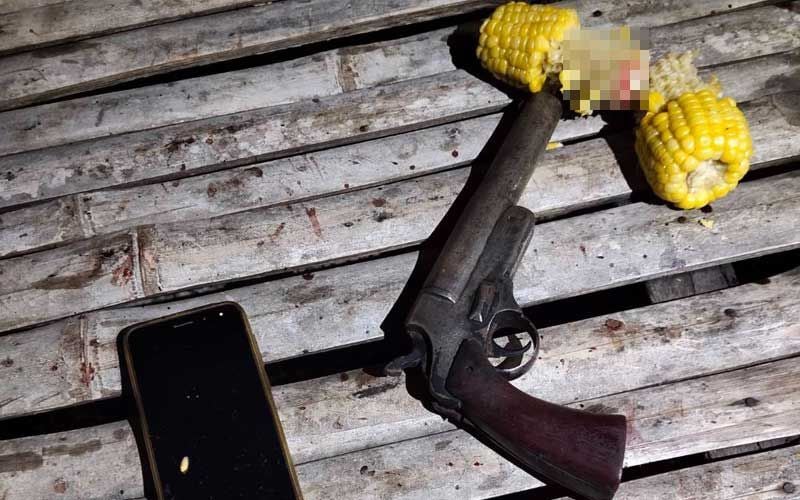 A woman was shot and killed last night after an argument with a former local politician over land she had purchased from him in Lampang, Northern Thailand. Former deputy chairman of the local tambon administration organisation, Sawat Khammuangchai, is charged with premeditated murder, according to Bangkok Post.

The 62 year old former politician had sold land to 56 year old Nian Futhima, but the Post says he refused to legally transfer ownership. Futhima’s husband said the two had been arguing about the land when he heard a gunshot. Futhima was shot in the neck and died shortly after. The former politician was detained by neighbours after the shooting.