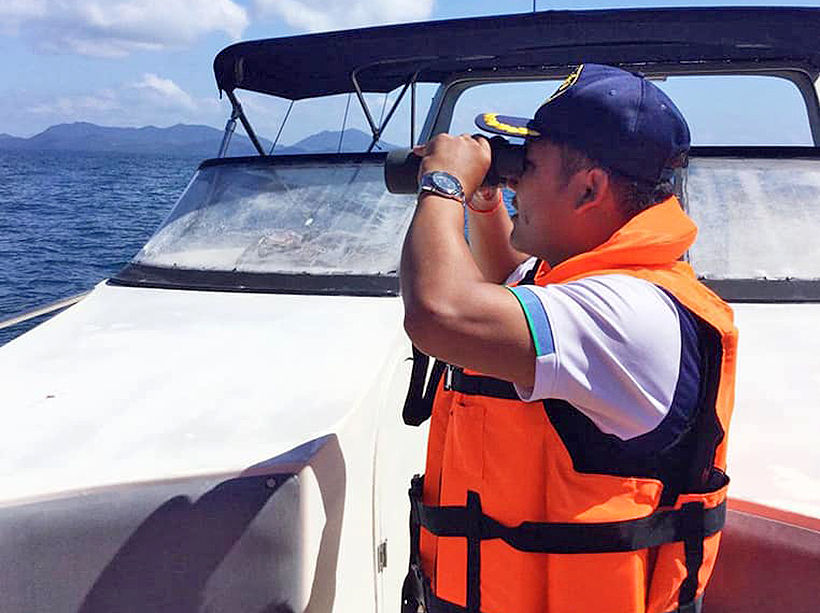 Whilst the search continued for a missing boat crew, 18 year old Kittipong ‘Boy’ Samunboot, following a speedboat crash on Wednesday late afternoon off Phuket’s east coast, it’s been revealed that the captain of the boat, Surat Mat-osod, was involved in an earlier fatal crash at sea in 2014 off Krabi.

Wednesday’s crash killed Surat, the captain of the “Choksupasarn”, and injured 12 other tourists.

In 2014 Surat’s speedboat collided with a fishing trawler off Krabi. Two South Korean tourists were killed in that incident and dozens more injured. Read the story HERE.

At the time Surat told police… “About 20 minutes after we departed from Maya Bay on Koh Phi Phi the sky got very dark and a black plastic bag flew under my seat. I was worried it would fly into the tourists, so I decided to pick it up.”

Surat was charged with recklessness causing death at the time. After serving time in prison, Surat returned to work as a speedboat driver, until his death on Wednesday.

The speedboat, under his care left AA Marina pier on Phuket’s east coast around 10am on Wednesday for a tour of Koh Khai Nok. On the way back it crashed into the motor yacht “Stella” (formerly reported as “Stallion”), steered by Russian captain Alexander Gorbunov. The Russian captain is reported to have given every assistance to the tourists at the scene and ferried many back to shore.

The injured tourists were from Russia, Pakistan, Estonia, Iran, England and Egypt and were being treated at Thalang Hospital. Many have now been released.

The missing crewman’s father says his son had worked on the speedboat for just one month before the incident. 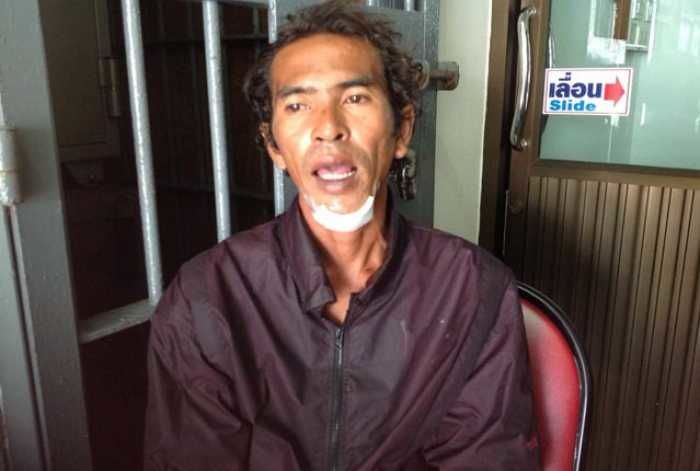