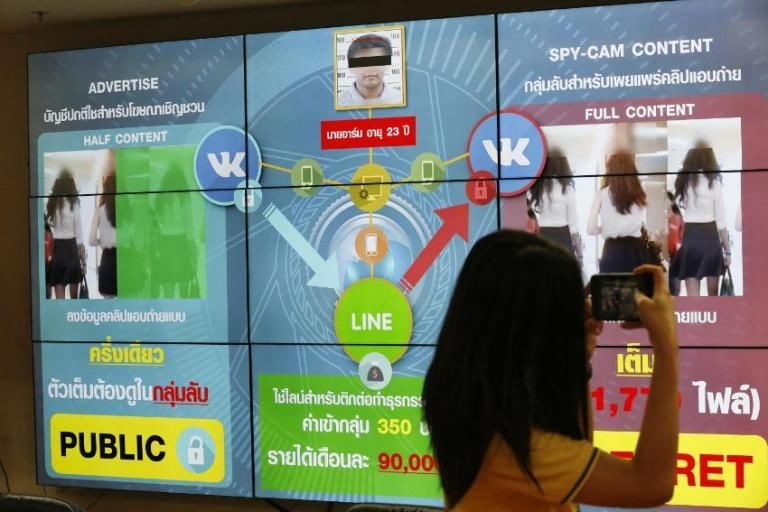 A computer technician has been arrested in Pathum Thani, just north of Bangkok, for allegedly setting up spy cams in women’s public toilets. The suspect, 23 year old Nitiwat Muikaeo is said to have sold the videos on social media. The arrest comes after parents lodged complaints with the Technology Crime Suppression Division about videos of their daughters online.

Police told  that reporters Nitiwat admitted to recording about 1,770 spy cam videos and uploading them to a Russian social media network to make money. They say Nitiwat created at least three accounts, two of which showed previews including photos and clips, to attract viewers. The third charged interested parties 350 baht to watch the full videos in private groups. 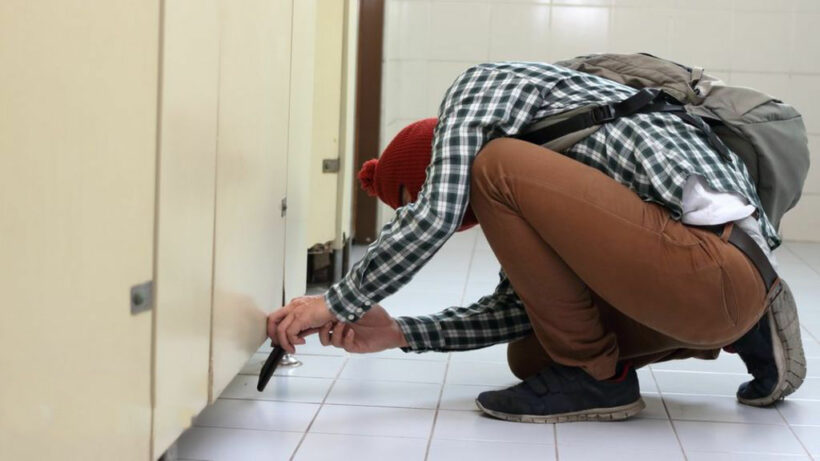 Nitiwat is charged with violating the Computer Crime Act and faces up to 10 years in prison and/or a fine of up to 200,000 baht.

Under current Thai law, purchasers of spy cams aren’t required to give personal information, making it difficult to trace ownership and use of the devices. Some lawmakers are also looking at laws that require hidden camera buyers to register with a government database.