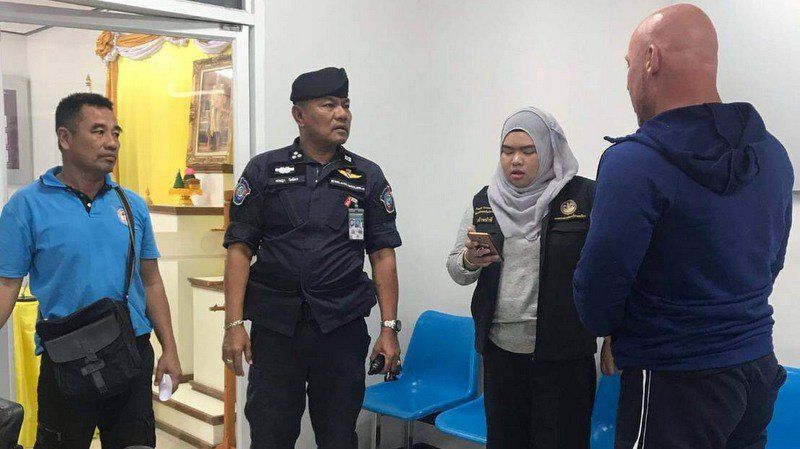 A late night fight that broke out at a Karon resort has ended in a Norwegian man killing a British tourist.

The fight started at 4.00am, when British national Amitpal Singh Bajaj, who was on holiday with his Singaporean wife and two young children, confronted Roger Bullman over the amount of noise coming from his room.

Mr Bullman was drunk, and security had already visited his room twice to ask him to keep the noise down. When Mr Bajaj confronted him, he stabbed Mr Bullman in the shoulder with a steak knife.

Mr Bullman, trained in martial arts, then got the British man in a choke hold and maintained his grip on him. He says he did not mean to kill him, and did not think he had.

He has been charged and released on bail by the Phuket Provincial Court. He must now remain in Thailand until the court hearing.

British consular officials are assisting Mr Bajaj’s family in the wake of the tragedy.

SOURCE: ThaiVisa and The Phuket News