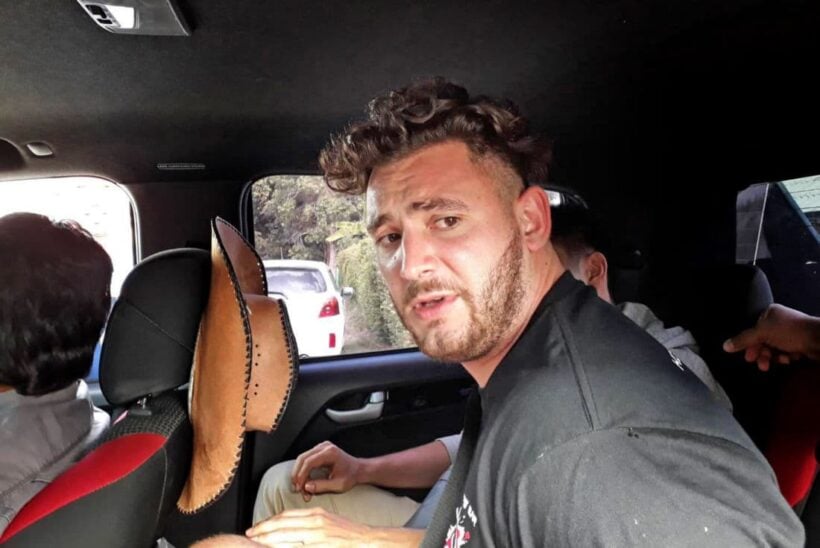 A convicted rapist and former member of the British armed forces, involved in the death of a Thai woman in Pattaya, will be sentenced for the “sale and distribution of crack cocaine and heroin” on July 8 in a UK court. 27 year old Reece Vella was released from prison in Thailand and pleaded guilty to the charges on June 4 in a UK court.

He was deported from Thailand after fleeing to Pattaya in 2017 to evade arrest, has admitted drug charges on his return to the UK.

The British man has pleaded guilty to two charges of supplying Class A drugs at a hearing at the Worcester Crown Court. In January 2018, he was arrested in connection with the death of a bar girl in Pattaya.

The naked body of 26 year old Wannipa Janhuathon, described in thaiexaminer.com as a ‘prostitute’, was found outside Cosy Beach View Condominium in Pratumnak, Pattaya. She’d ‘fallen’ from the balcony of Vella’s fifth floor condo – she was naked when her body was discovered on the ground. Wannipa was still alive but succumbed to her head injuries shortly after arriving at the local hospital.

Vella told police that Wannipa fell while they were having sex on his balcony. Following his arrest in connection with the death of Wannipa, Vella was also found to have overstayed his visa by 59 days and stolen a motorcycle. He was charged with causing death by “negligent or reckless behaviour, theft and visa overstay”.

In 2012 Vella was sentenced to four years and nine months at a young offenders institution in the UK for the rape and assault of a teenager. At the time it was reported that the young Mr Vella became “angry and jealous” while attending a party. He was later arrested for drug distribution by police in the UK. In 2017, he appeared at Worcester Crown Court where was charged with supplying Class A drugs but never faced those charges, instead fleeing to Pattaya. 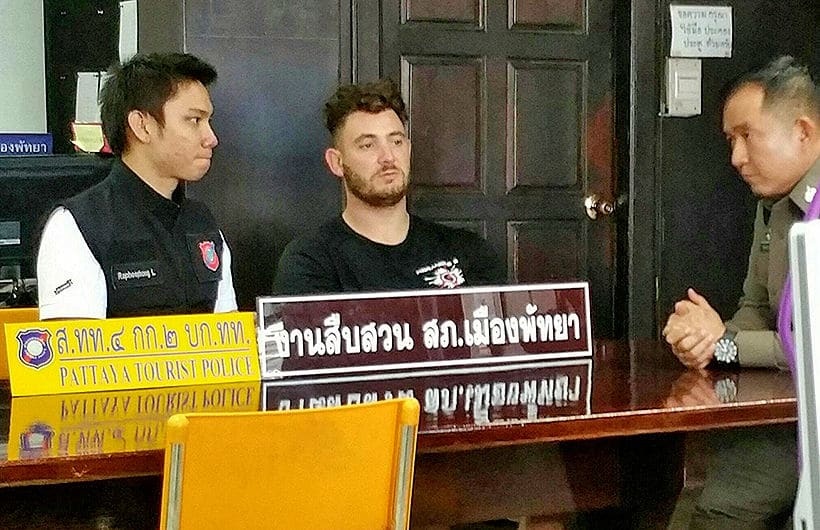