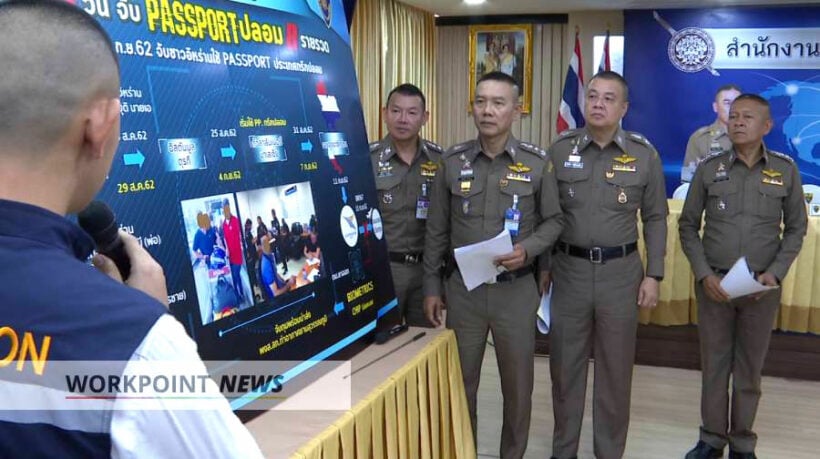 Thai Immigration Police have been lauding the success using their new Biometrics System at the airports. In 3 days, 8 foreigners have been nabbed using fake passports. In the case of these 8 cases, all the passports were purchased from an Iranian Agent.

Immigration Police reported the arrest of the foreigners on September 13 who were using fake passports as they arrived in Thailand. The Biometrics system caught them after only three days in use. All of the suspects had travelled to Thailand with a goal of travelling to a 3rd destination, usually nations in the EU.

The first group of suspects were a family of 3 from Iran. They were all using fake passports to travel to the UK with the hope of seeking asylum. When caught, the family stated that they bought the passports from an Iranian agent. They had to go pick up the fake passports in Turkey before using their new passports and travelling to Thailand.

There was also another Iranian man arrested after the Biometrics system detected a “Stolen Passport” based on Interpol Data. A Syrian man was arrested along with 3 Palestinian women. They had travelled from Abu Dhabi using Sweden Passports to enter Thailand. They pretended to be tourists, but also had plans to travel to another country to seek asylum. The Biometrics data system on the passport information showed entirely different people.

A Nigerian man was also arrested using a fake African passport. He had travelled to Thailand from Turkey and planned to enter South Korea for illegal work. The man purchased the fake passport from an African Agent for US$ 600, about 18,000 Thai baht.

The Biometrics systems in 16 Thai international airports has already picked up 1,123 individuals on the blacklist and watchlist. A total of 662 individuals were arrested from arrest warrants. Over 45,000 individuals were discovered to have overstayed their visa in Thailand. 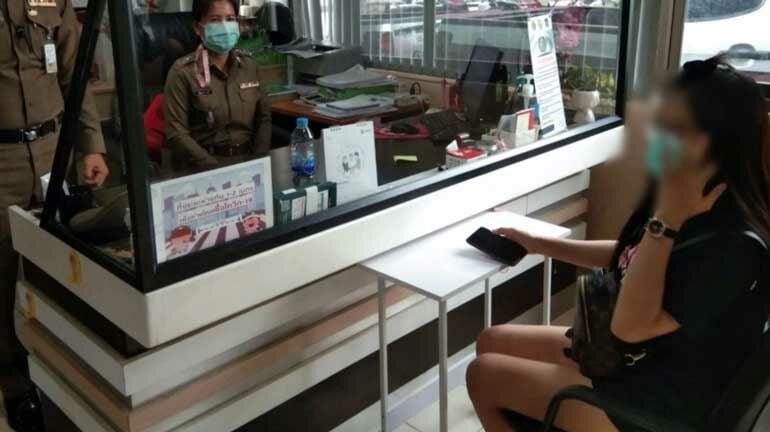