A staff member of a 7-Eleven store in Bangkok’s Phasi Charoen district was injured after being shot when he tried to snatch the gun from a robber. The robber eventually fled with 3,000 baht cash early today.

Phasi Charoen police were alerted to the robbery at the convenience store in front of Phetkasem Soi 46 in Bang Wa subdistrict at 2.30am. When police arrived at the scene, 25 year old Suradej Jitna had already been rushed to the Phetkasem 2 Hospital. One bullet had grazed his forehead and another his left groin.

Two female staff told police that they were standing at the counter when a man, whose face was concealed by a full crash helmet, walked in with a gun shouting to “hand over the money”.

The man warned that he would count to five and start shooting if the staff failed to hand him the cash in time. A female staff member pulled out four plastic tubes containing 100 bank notes, each totalling 1,000 baht, and handed them to the robber.

At the same time, Suradej, who had ended his shift and was about to go home, walked out from the back of the shop and wrestled the robber trying to get his gun. Two bullets fired hitting Suradej who fell down while the robber ran out of the shop. Before leaving, the robber fired two more shots into the shop. One bullet hit the cash counter and another a shelf.

The robber was seen taking off riding pillion on a waiting motorcycle that headed down Phetkasem Road.

During the escape, the robber accidentally dropped a cash tube of 1,000 baht. 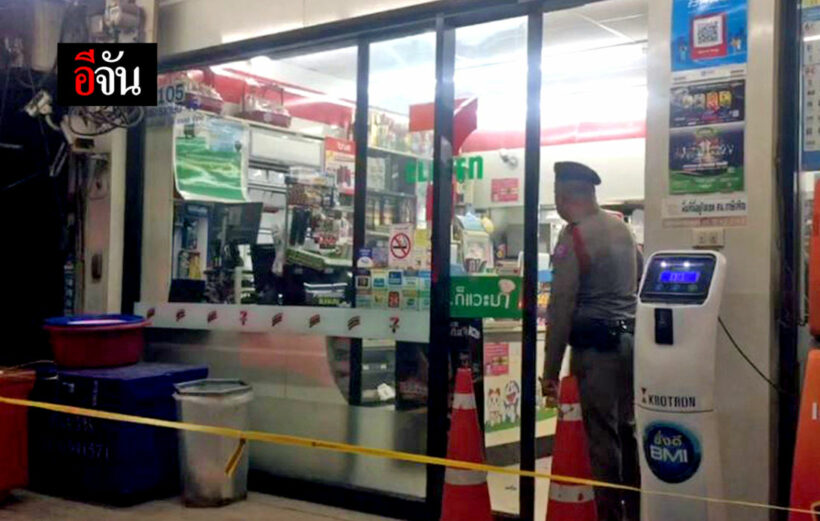 Wreck of the Lady D could be a new recreational diving attraction off Koh Racha Yai, Phuket - PHOTOS 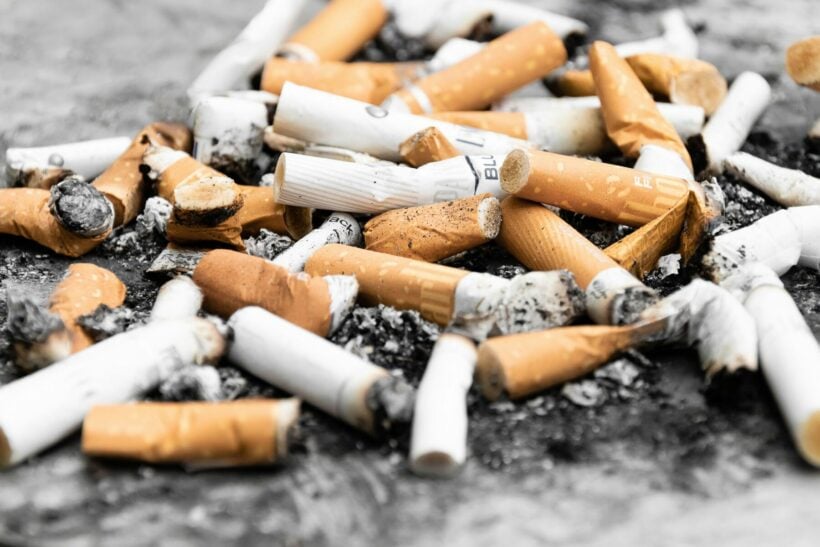 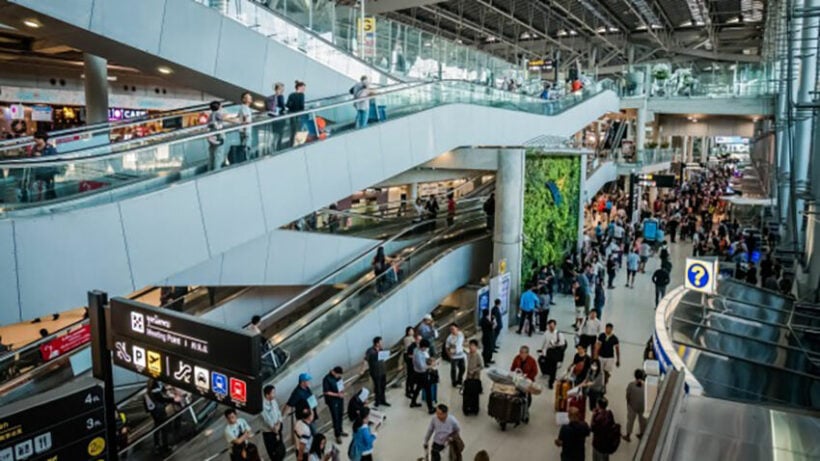 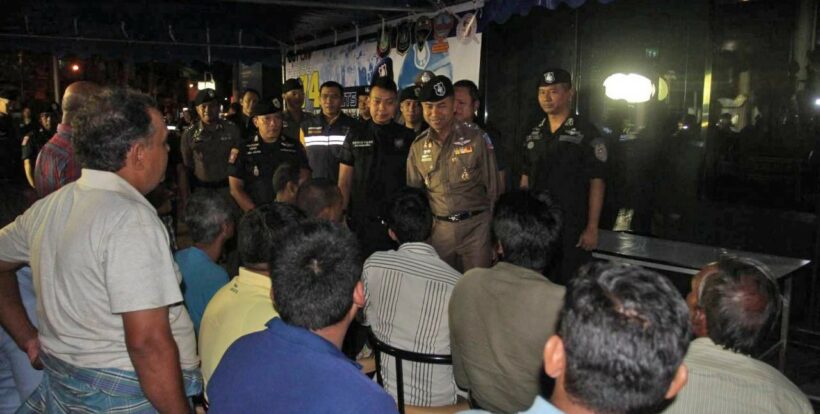 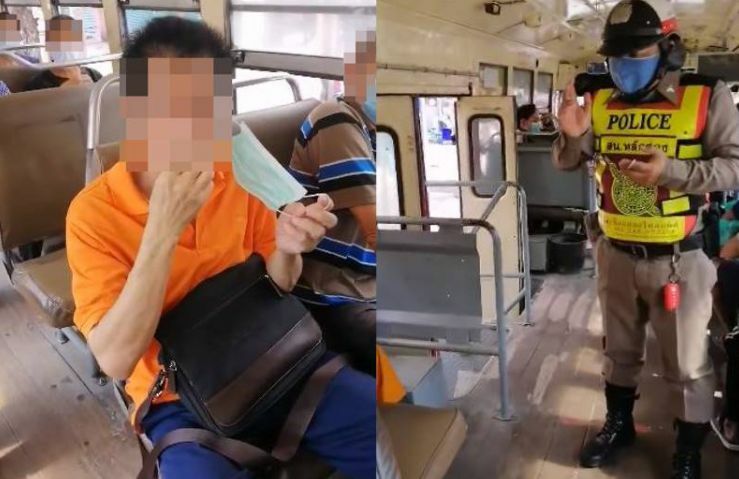 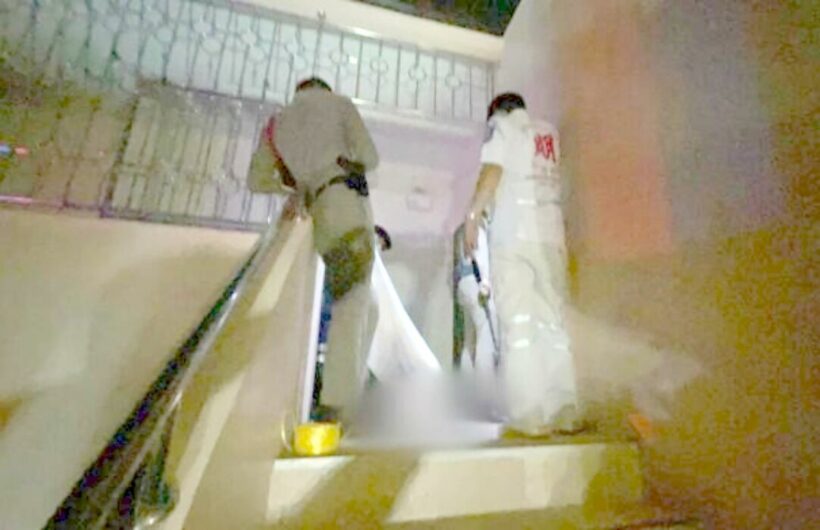 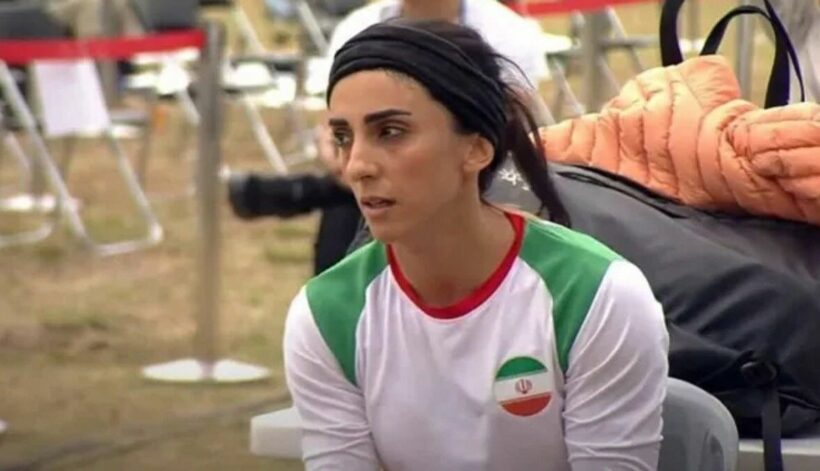