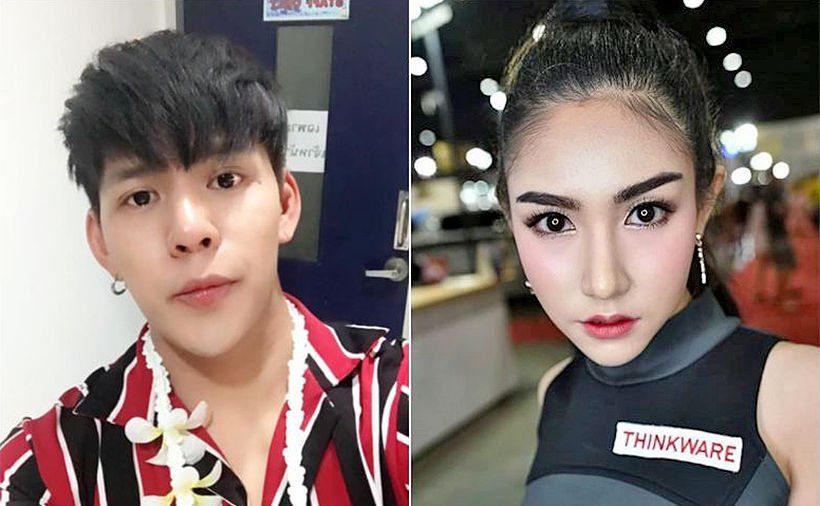 A man has been sentenced to 8 years in prison for the death of Thitima “Lunlabelle” Noraphanpiphat, a 25 year old model who was found dead last year in the lobby of a Bangkok condominium. Rachadech “Nam Oon” Wongthabutr was found guilty of illegally detaining Lunlabelle and leaving her dead body in the condominium. 5 other people were found guilty for involvement in the woman’s death.

Police reports say she died from “extreme alcohol intoxication” with a blood alcohol level of 418 milligrams per 100 millilitres. Lunlabelle was a model, known in Thailand as a “pretty,” and often did promotional work. She had been hired to serve drinks at a house party in Nonthaburi, outside Bangkok, on September 16, 2019. The next day, she was found dead on a sofa in a Bangkok condominium.

The case exposed another side of the entertainment business. Sexual harassment and abuse are common in the line of work where the models are often pressured to drink excessive amounts of alcohol. Since the “pretties” are typically looked down upon in Thai society, the women tend to not file police complaints when there is abuse.

Wongtabutr, then 24 years old, was the last person Lunlabelle was seen with alive. Surveillance camera footage shows him entering his apartment building with a woman who appeared to be unconscious. He took her up to his floor and carried the woman back hours later, leaving her lifeless body on a sofa in the lobby.

The homeowner who hosted the party, 29 year old Chaiyaphon Panna, as well as 4 others who attended the party – 33 year old Nathee Sathipongsathaporn, 24 year old Phikunthong Bunpha, 35 year old Koset Ritnithiruek and 27 year old Kritsada Lohitdi – all were found guilty of being involvement in the model’s death. They were sentenced to 5 years and 4 months in prison and must pay 748,660 baht in compensation.