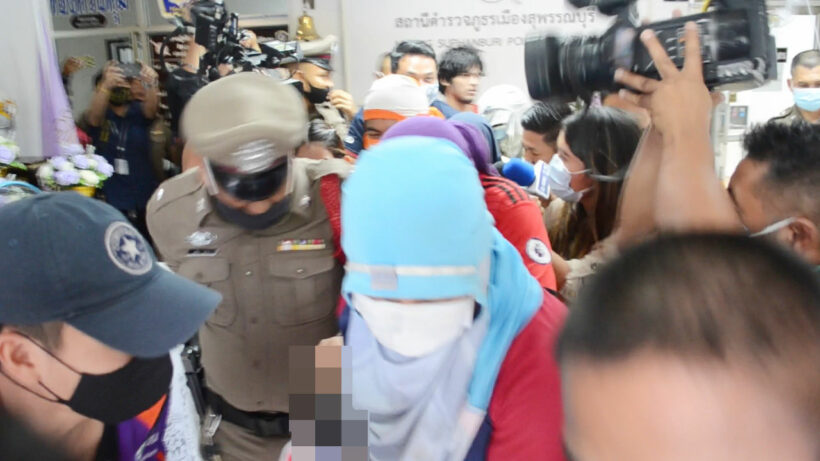 A 12 year old girl was allegedly raped by 7 people, all who were either her in-law relatives or neighbours in Suphan Buri, Central Thailand. 2 of the suspects were minors and will be questioned by police later on. The other 5 adult men were arrested.

A physical examination shows the girl had been sexually assaulted. But, at this stage, all 5 adult men deny sexually assaulting the girl. A 51 year old suspect allegedly threatened to hurt the girl if she reported the incident to anyone. All the adult men were aged between 21- 51 years of age.

The 5 men face charges of sexually assaulting a person under 13 years old, committing indecency with a person under 15 and threatening to use force. If found guilty, they could each face 20 years in prison.

The girl’s older sister, who is also her legal guardian, reported the assaults to police. Police said the girl was afraid to report because her life had been threatened.