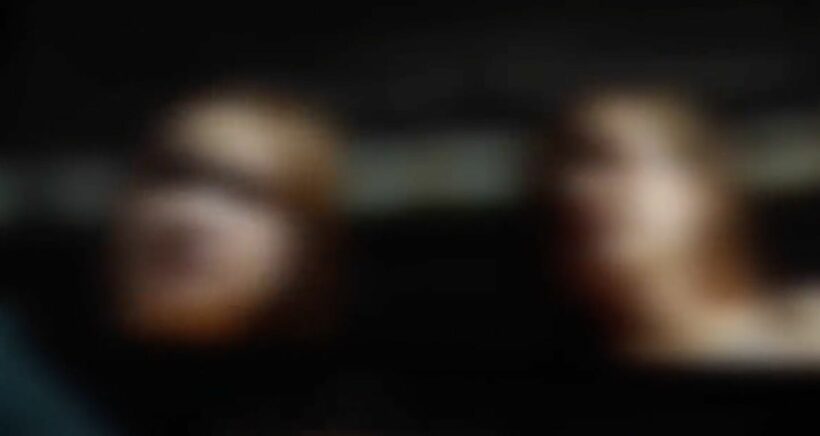 Prostitution is supposedly being eliminated in the Pathum Thani province, just north of Bangkok, after two sex workers were caught on video not wearing face masks while soliciting customers. It would take a lot more than a mask to prevent the spread of coronavirus during sex, but that’s apparently what sparked the attention. One police officer even said “there will be no prostitutes in this area ever again!”

No prostitutes … right. The province has a street well known for easy-to-get sex known as Soi Pan Sook, meaning “sharing happiness street.” A video taken by men driving their car through the street shows the two women soliciting the men for sex. But what got the people on the internet riled up is the fact that the women aren’t wearing face masks.

The women turned themselves in, telling police they had taken the face masks off to talk to customers. The women were also accused of breaking the 11am curfew, which has now ended. They were fined 1,000 baht for violating the Prevention and Suppression of Prostitution Act.

In the video, the women claim to have deals with the police, and assure the potential clients that the authorities won’t be a problem. Officers responded by saying this isn’t true, and the sex workers later retracted what they said, adding that they just want the men to feel comfortable.

The Thanyaburi district police say they have arrested 10 sex workers this year, but if they’re only getting 1,000 baht fines, that probably won’t stop them.