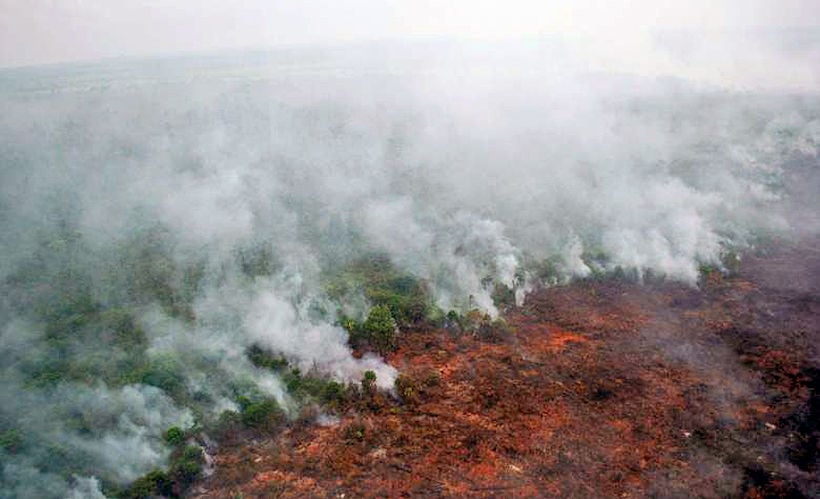 Residents in Thailand’s southern provinces of Songkhla and Satun are being warned to protect their health by wearing face masks or staying indoors as the two provinces are blanketed with smoke from forest fires on Indonesia’s Sumatra Island.

The 16th regional environment office reports that dust particles of less than 2.5 microns, were measured at 55 microns/cubic metre during the past 24 hours in Hat Yai district of Songkhla. This may cause health problems such as coughing, breathing difficulties and eye irritation.

The office said that the smoke problem is worse in Hat Yai because the town is located in a basin, which limits air circulation.

The situation is similar to last summer’s burnoffs of plantations, mostly in Myanmar, which caused heavy smoke haze and air pollution around northern Thailand, including Chiang Mai and Chiang Rai. 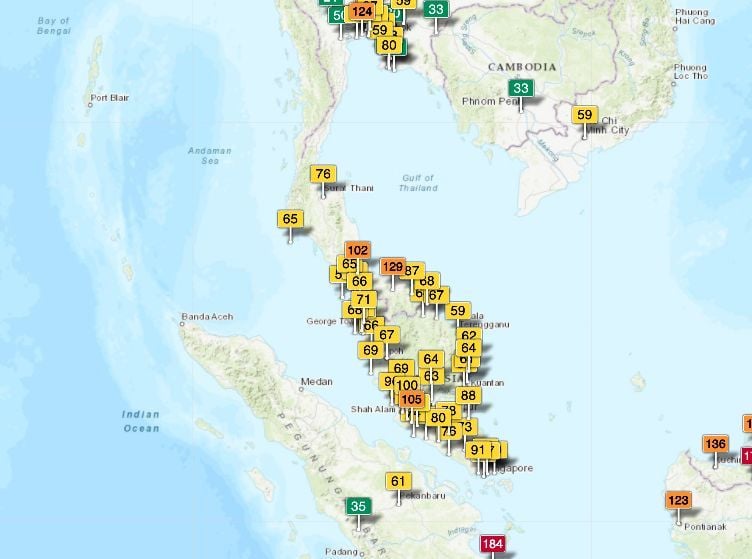