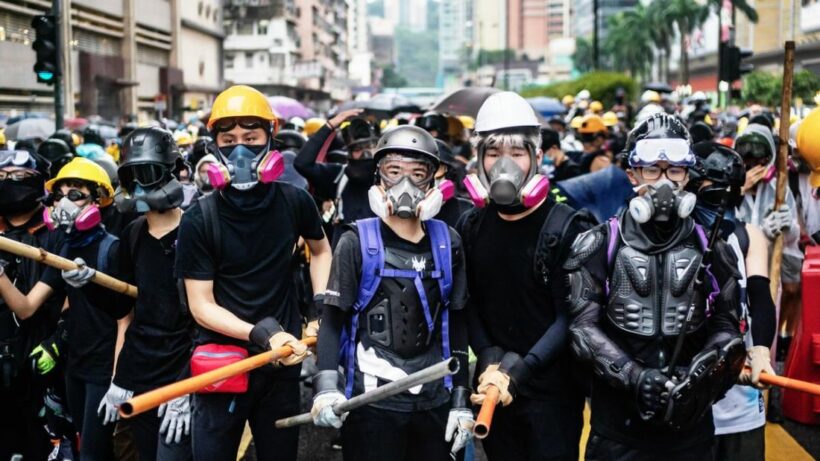 Authorities in China have issued a stark warning to Hong Kong protesters, as reported by the country’s state-run Xinhua News.

“The end is coming for those attempting to disrupt Hong Kong and antagonise China.”

Beijing is also clear that its words are aimed not just at Hong Kong activists, but equally directed at Western governments attempting to undermine its authority in the region.

The warning was issued after thousands of protesters prevented access to Hong Kong airport, blocking public transport and roads.

Beijing’s statement says there are three lines that must not be crossed: nobody should harm Chinese sovereignty, challenge the power of central authorities, or use Hong Kong to undermine the mainland.

“Anyone who dares to infringe upon these bottom lines and interfere in or damage the ‘one country, two system’s principle will face nothing but failure. They should never misjudge the determination and ability of the central government to safeguard the nation’s sovereignty.”

Scenes of chaos in Hong Kong as protests continue