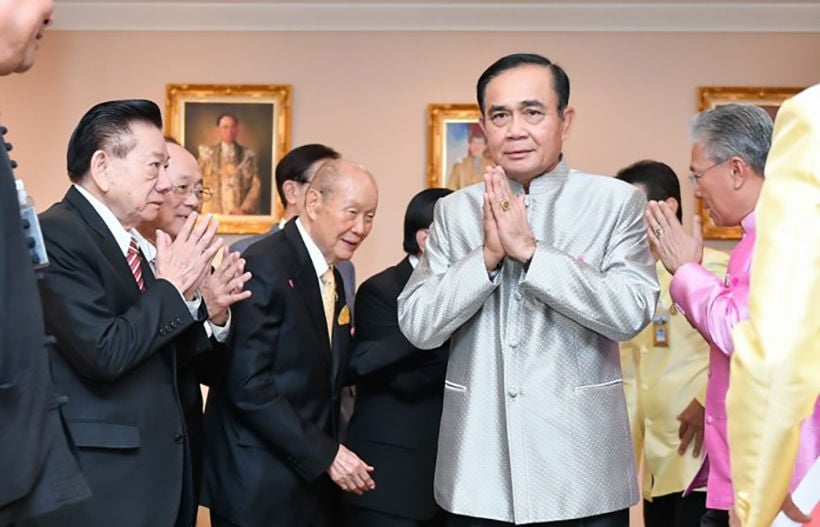 With the Covid-19 pandemic sweeping the globe and fatalities rising, some of the world’s richest are digging into their deep pockets to ease the pain for the poorest people and fight back against the deadly disease. Contributions range from supporting their employees financially and donations to the vulnerable, to procuring medical equipment for hospitals and funding vaccine research.

In Thailand, wealthy moguls, encouraged by a letter from PM Prayut Chan-o-cha, have joined fellow citizens in donating to people hardest hit by the closure of businesses to curb the spread of the virus.

Billionaires in other countries have followed suit, some looking beyond their countries’ borders to fight Covid-19 on an international scale.

Amazon founder Jeff Bezos, the world’s richest man, announced this month that he would donate 3.2 billion baht (100 million US dollars) to Feeding America, a national nonprofit network of food banks and soup kitchens. Amazon has also created a 165 billion baht (5 million USD) relief fund for small businesses and contributed 65 million baht (2 million USD) to efforts to help those most affected by the pandemic.

Microsoft cofounder and philanthropist Bill Gates, the world’s second richest man, has committed 8.26 billion baht through the foundation named after him and his wife Melinda, with a large portion going toward developing vaccines.

Gates called for “an unprecedented level of international funding and cooperation” to tackle the pandemic.

Alibaba founder Jack Ma, China’s richest man, has pledged 455 million baht to develop a Covid-19 vaccine. He has sent large shipments of medical supplies and testing kits to the United States, Italy and several other countries across Africa, Latin America and Asia. Through his foundation, Ma has also donated hundreds of ventilators to the US state of New York for use in its hospitals.

What does the extension of the Emergency Decree mean?