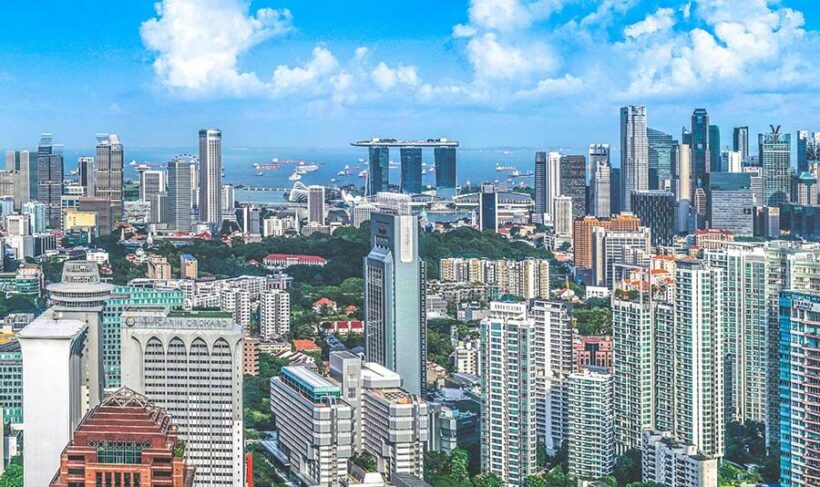 A 65 year old Singaporean woman, who tested positive for Covid-19 in February, has been jailed for 5 months after officials discovered she lied about having contact with a male friend. Oh Bee Hiok did not disclose that she’d met up with 72 year old Lim Kiang Hong 5 times in the weeks leading up to her diagnosis. It’s understood she kept the information from contact-tracers as she didn’t want family members to think she was having an affair with Lim. Court documents confirm he subsequently tested positive in March.

“She did not want her family or Lim’s family to find out that they were going out so frequently, as she thought that their family and friends would suspect that they were in a romantic relationship and spread rumours about them being in an extra-marital affair.”

According to a Thai PBS World report, Oh spoke to Lim on the phone after she was admitted to hospital with Covid-19 and asked him to keep quiet about their meetings. However, officials discovered the truth after checking phone call records, CCTV footage, parking records, and credit card transactions.

Oh has pleaded guilty to obstructing contact-tracing efforts, for which the maximum penalty is a fine of SG$10,000 (approximately 227,000 baht), 6 months’ imprisonment, or both. In sentencing her to 5 months in prison, Judge Marvin Bay accused her of being selfish and going against the public interest.

“In this regard, the court must send a clear message that any act of withholding information likely to mislead contact tracers is totally unacceptable.”