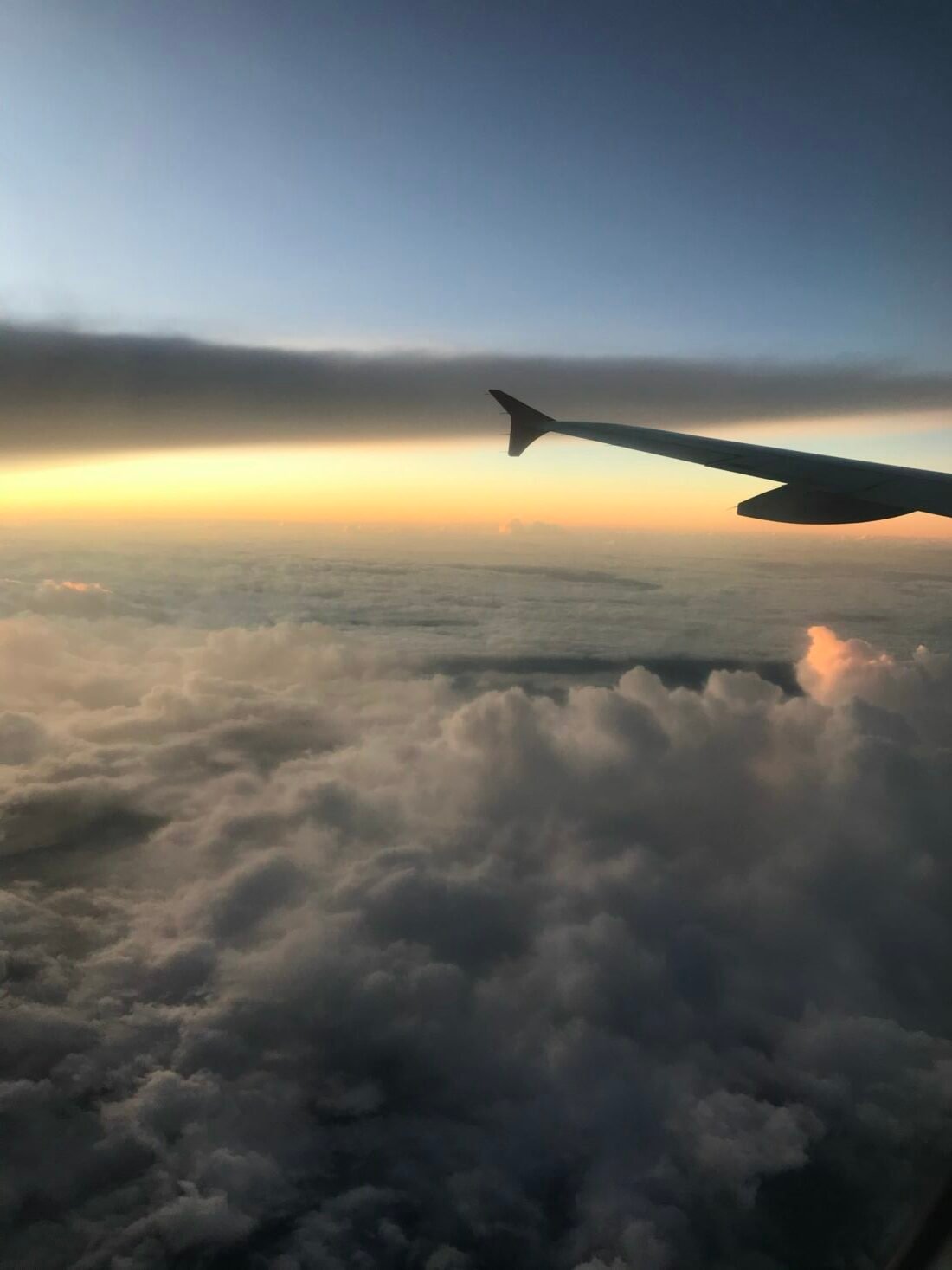 Don’t get your hopes up about international travel. Tourism in and out of Thailand won’t be happening anytime soon, officials said yesterday. The idea of “travel bubbles” has floated by, but the plans are still up in the air. The public health minister says he’ll propose a solid plan next week.

The Thai government is making it clear that they are not only risk-averse but are unlikely to tolerate any risk at all when it comes to opening up to a new wave of Covid-19.

These bubbles would first be used for people entering Thailand for work, such as foreign teachers coming to work at schools and people attending international meetings. Only foreigners coming from low-risk countries would be allowed to enter under the scheme. Foreigners with work permits are already to apply for re-entering Thailand under current guidelines.

At the moment, Thais coming back into the country must go through a 14 day quarantine. Some criticise the travel bubble idea, some calling it discrimination, because the foreigners would not need to go through the 2 week process.

The difference is quite clear though – the Thais currently repatriating are often returning from ‘at risk’ countries, as evidenced by the relatively high number of new infections found in the returning Thais. The foreigners would only be allowed in from Covid-19 low-risk countries.

“Many countries have approached us for travel pairing, but Thailand must prioritise public health. Measures to control Covid-19 in those countries will be studied,” Secretary general of the Nation Security Council Somsak Roongsita said.

“There must be thorough discussions, which may continue into next month.”