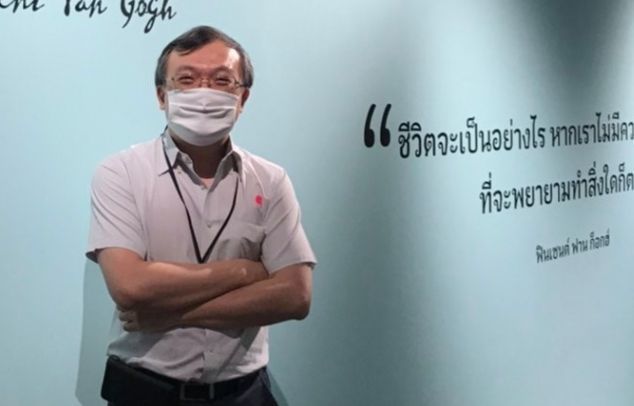 Thailand needs a nationwide lockdown for at least 4 weeks to control the spread of the coronavirus, according to leading Thai epidemiologist Thira Woratanarat. But many governors and other public officials disagree with the idea of strict lockdown measures, especially on shutting down dine-in services, saying it could negatively impact on the poor.

Thira, who is on the faculty of medicine at Chulalongkorn University, makes regular updates on Facebook regarding the coronavirus pandemic. In the past, he’s stood firmly against reopening the country to tourism and has warned against shortening the mandatory quarantine period for people arriving in Thailand from overseas.

The doctor, who often warns about worst-case scenarios, says that if Thailand doesn’t immediately go into a nationwide lockdown, then the mortality rate could be as high as Japan.

Latest details of Covid restrictions and locations in Thailand | VIDEO