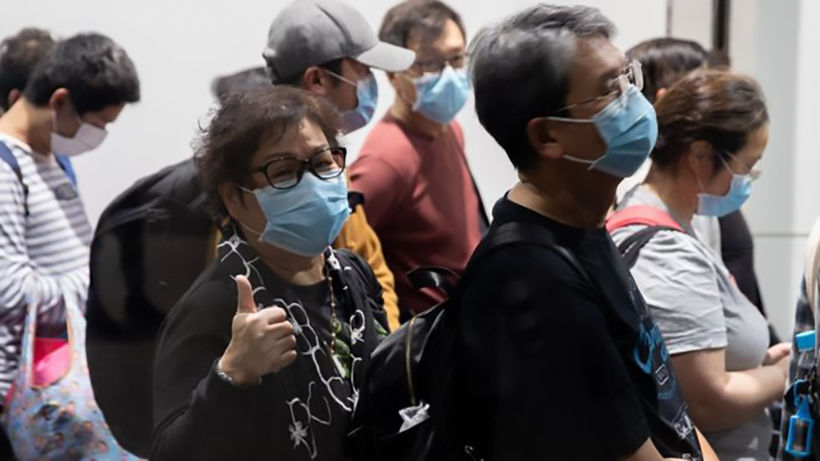 Around 3,600 passengers and crew on the cruise ship World Dream, quarantined for four days in Hong Kong amid fears some staff could have contracted the 2019nCoV coronavirus, have been allowed to leave. Another cruise ship, the Diamond Princess, where dozens of cases have been confirmed, remains in quarantine off Japan. Authorities reported on Saturday that 64 people had been infected on that ship, which is carrying some 3,700 passengers and crew.

The virus has killed 910 people, all but two in mainland China, surpassing SARS (severe acute respiratory syndrome). In 2002- 2003, that pandemic killed 774 people in more than two dozen countries. In the Chinese province of Hubei alone, the origin of the outbreak, more than 800 people have died, according to official reports. Some speculate the tally is much higher. The tally rose by 97 yesterday, the highest number of casualties in a single day. More than 40,000 have been infected worldwide, the vast majority in China. 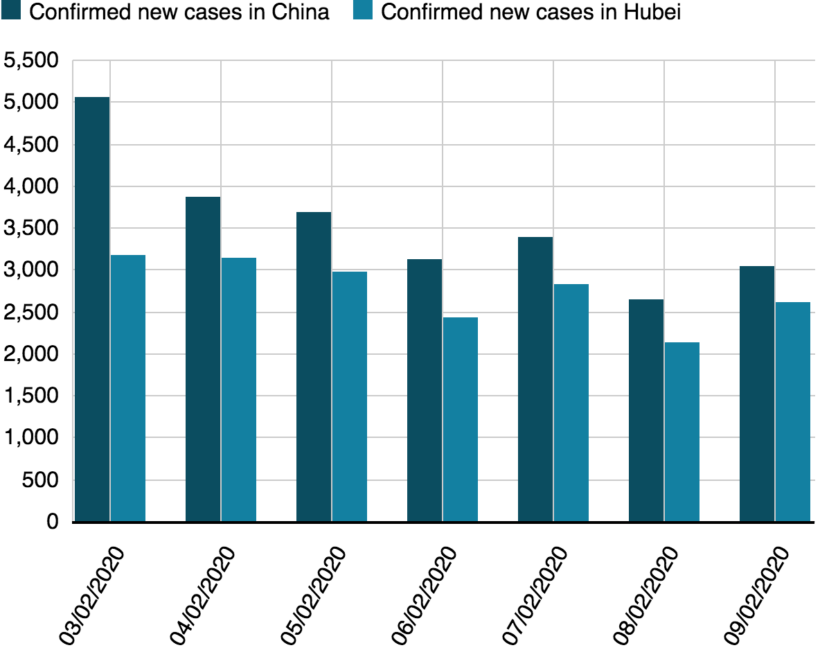 The World Dream quarantined on Wednesday when it was discovered that three passengers who had sailed on a previous voyage had contracted the virus.

Chief port health officer Leng Yiu-Hong said all crew members, about 1,800 people, had tested negative for coronavirus, and that everyone would be allowed to disembark without the need to self-quarantine after leaving.

Yesterday, Hong Kong’s health minister said 468 people were ordered to stay at home, in hotel rooms or government-run centres, one day after officials implemented a mandatory two-week quarantine period for anyone arriving from mainland China.

New criteria push the number of suspected virus cases to 615