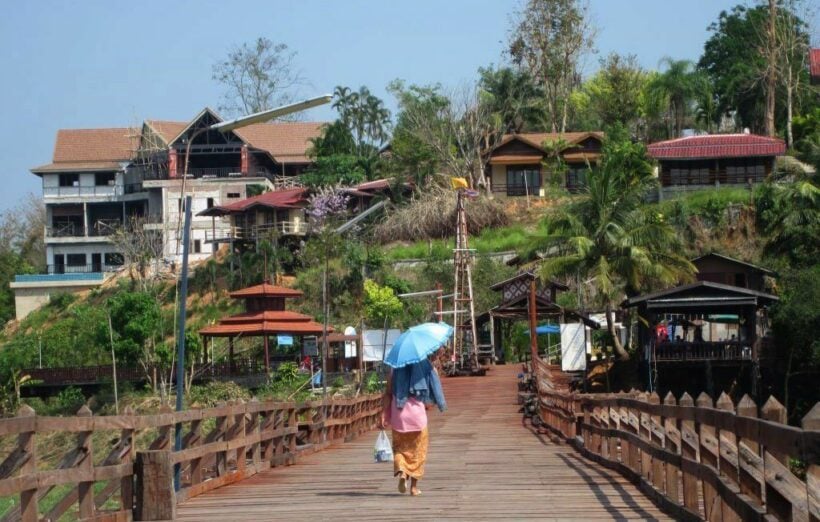 There was that other coronavirus scare, ‘SARS’, in 2003, the Indian Ocean tsunami of 2004, the global recession and riots in Thailand in 2009, major flooding at the end of 2011, political demonstration in 2013 and 2014, the bloodless military coup of May, 2014, the bombing of Erawan Shrine in Bangkok in August, 2015, the tragic boat sinking incident in Phuket in 2018. Despite all these disruptions Thailand’s tourism industry has continued to grow, earning the country a reputation for its ‘Teflon Tourism’.

Of course this year has seen its own dramatic events, this time impacting the entire world with the emergence of the Covid-19 pandemic and its profound effects on the movement of people and the world economy.

Thailand’s tourism has suffered, and remains more exposed more than some regional economies because of the high proportion of revenue from the tourism sector and the contribution to the country’s GDP.

The National Economic and Social Development Council reported in February 2019 that tourism accounted for 18.4% (or close to a fifth) of Thailand’s GDP. It has risen from a level of 14.2 % of GDP just 4 years earlier. As the level of Thai exports has not grown at the same level doing this period, the proportional contribution from tourism has grown. 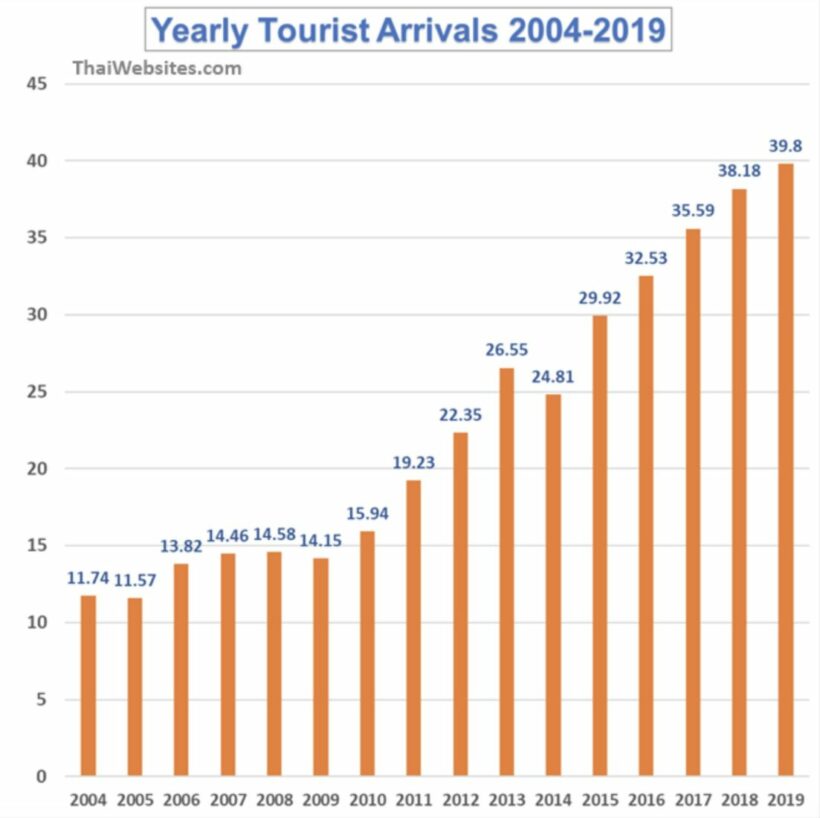 Tourist arrivals, unsurprisingly, dropped to just 6,691 million arrivals in the first quarter of 2020, some 38.01% down on the same time in 2019. But by March the impacts of the restrictions hadn’t really started to bite. The drop in numbers during March, alone, was -76%.

The figures certainly support the Thai Government’s attempts to stimulate domestic tourism whilst the borders remain mostly closed for any sort-to-medium term international tourism. If international tourists are unable to visit the impact on the tourist economy, whilst profound, wouldn’t be catastrophic. When looking at the larger picture, domestic travel remains a very important component of the broader Thai tourism business. Over the last three years, revenue from domestic travel amounted to 35.8% of total revenue gained from tourism. 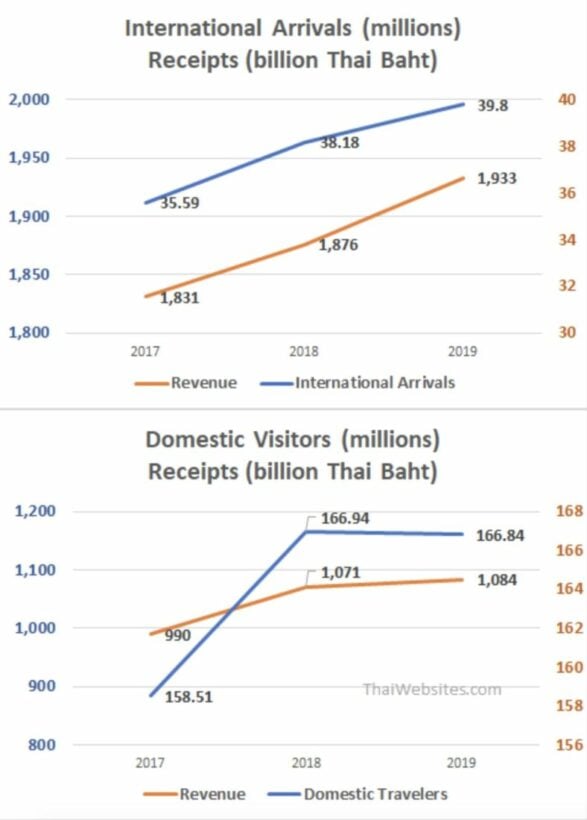 Another graph from Thai Websites indicates that the ‘boom and bust’ cycle of the alleged high and low seasons is perhaps not as great as people would suggest. Whilst there is a drop of between 15-20% between the first and second quarters each year, the rest of the year is only around 10% below the peaks of the annual high season, around December up to the following February each year. The diversification of nationalities visiting Thailand over the past two decades has certainly ‘flattened the graph’ and reduced the differences between high and low season tourist traffic. 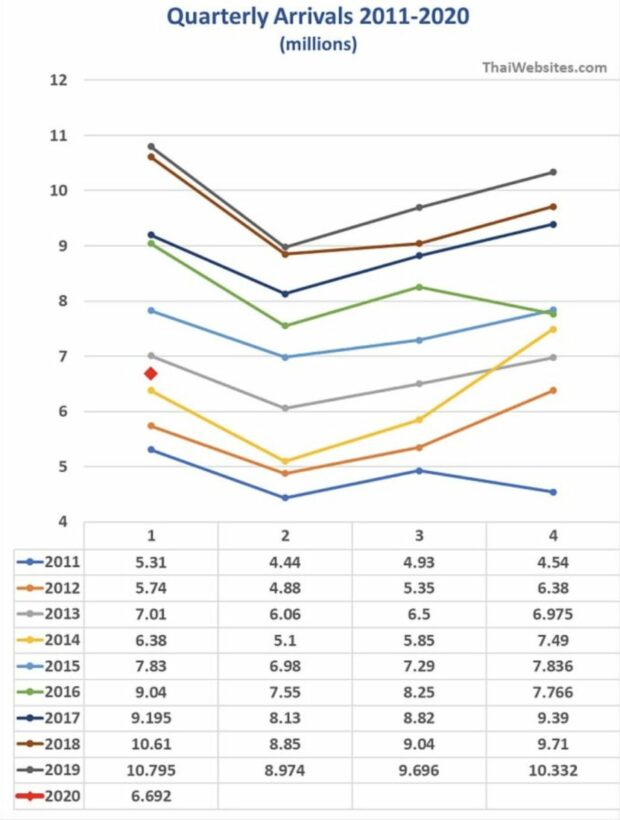 Whilst there will be a complete realignment of world tourism in the next few years, Thailand is working hard to provide a Covid-free environment for the new wave of tourism, whenever that happens. In the meantime it will survive, in a tourism-lite form, with Thais and expats, taking up the opportunity to travel again.