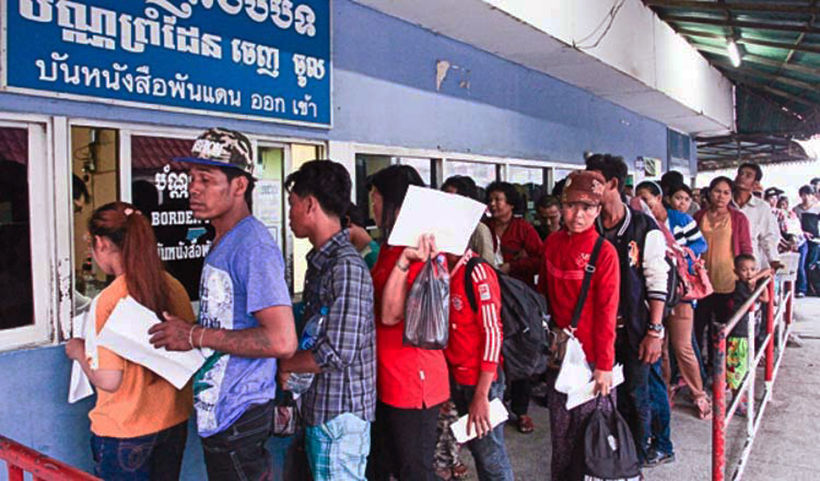 Today the Thai Labour Ministy is allowing stranded workers from Laos, Cambodia and Myanmar to stay and work beyond the expiration date of their work permits, due to the recent closure of their borders.

Labour Minister Mom Ratchawongse Chatumongol Sonakul says that the migrant workers are allowed to continue with their work until the borders reopen.

“This decision will benefit 108.586 migrant workers. They consist of 44,222 workers brought into the country to work for 4 years, based on memorandums of understanding with neighbouring countries, and 64,364 workers who hold border passes and work in border areas on a daily seasonal basis.”

Laos – the ‘battery’ of Asia and a ticking environmental time bomb 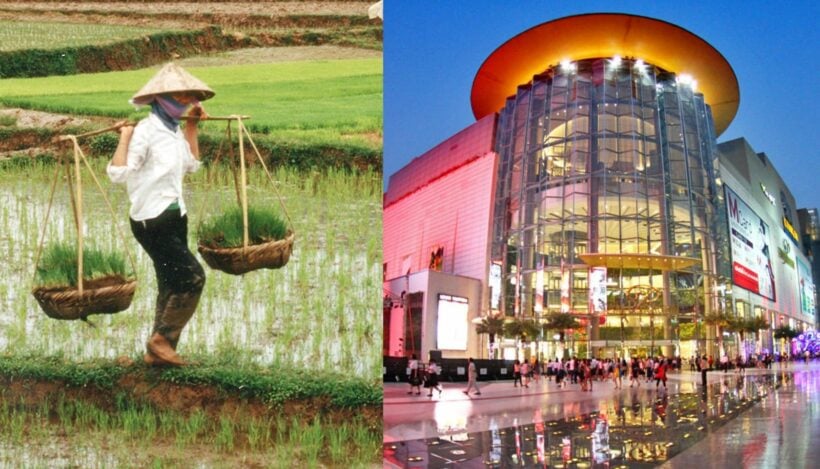 Trick question. What uses more power? Siam Paragon in Bangkok or the entire province of Mae Hong Son (with 250,000 residents in north-west Thailand)?

So, whilst you trek across some ancient hills enjoying an old and proud culture in Thailand’s north-west you need to compare that with some of the opulent malls in central Bangkok which can easily compare with their counterparts in Singapore, New York or London.

The worlds of luxury brands Louis Vuitton, Chanel, Prada, Tiffany and Cartier, and the power these shops consume, is an entirely different world from other parts of rural Thailand. But Siam Paragon is just one of half a dozen luxury malls sprawled along a 6 kilometre stretch of the city’s upscale Sukhumvit stretch. They all consume vast amounts of power along with a growing number of expensive condominium projects.

So, Thailand has turned to Laos and the hydro-electric potential along the Mekong to feed its growing electricity demand. Xayaburi and Don Sahong dams, currently under construction, are among the cornerstones of a dam-building bonanza by Laos to realise its aspiration to become the “Battery of Asia”. Thailand is one of Laos’ key partners and buyers of power. And the kingdom’s largest energy consumer is (no surprise here) Bangkok, with it’s sparkling lights and air-conditioning ticking over the electricity meters at rapid pace.

With 42 power plants now operational, Laos is poised to realise its electricity ambitions. With a current installed capacity of approximately 6,000MW, the Lao government expects to achieve 14,000MW by the end of this year.

But a devastating collapse at a hydro dam in July 2018 shon the spotlight on Laos’ energy ambitions again. The devastation caused by the collapse of the Xepian-Xe Nam Noy dam in Attapeu province was sharp proof of the potential dangers in the Laotian government’s plans. The landlocked country sells much of its electricity abroad, which makes up 30-40% of its total exports.

The Lao PDR government is planning to double current energy production in the next 2 years. But environmental groups are warning of the project’s impact on the environment and the nations the river supports.

The movement of water, fish and sediment downstream has historically supported tens of millions of people along the Mekong, and efforts to constrain its flow are proving disastrous for the riverside communities.

For nearly 20 years, activists have called for action against the development of hydro-dams and water projects. But this month the campaign took the next step with plans to focus on taking action at the policy level.

It took 2 decades, but activists have now launched the “Mekong People’s Forum.” 200 people attended the forum including local villagers, conservationists, journalists, and representatives from the US and Australian embassies. The Chinese embassy, although invited, did not send anyone to attend the event. China is responsible for 11 dams along the Mekong.

This is the first time the many conservation groups and activists have come together with a single forum to tackle the many challenges for the river. Several dams have now been built upstream in Laos and China causing massive problems for the natural flow of the river downstream through Myanmar, Laos, Thailand, Cambodia and Vietnam. 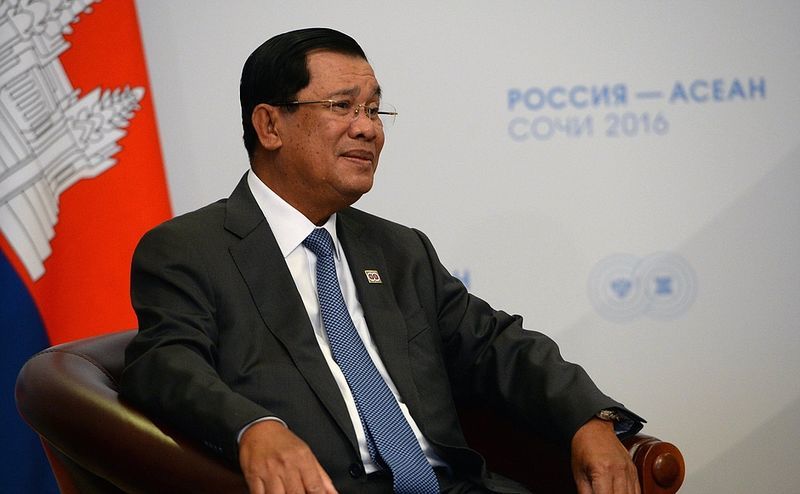 Cambodian PM Hun Sen says he tested negative for Covid-19, but he will be in self-quarantine for the next 14 days. On Tuesday, the prime minister met with Hungarian Minister of Foreign Affairs Peter Szijarto, who tested positive for Covid-19 while in Bangkok, Thai officials announced yesterday.

The Hungary delegation had a 1-day visit in Phnom Penh on Tuesday before travelling to Bangkok where the foreign minister tested positive for the virus. On Monday, before leaving Hungary and travelling to Cambodia, the Hungarian delegates had undergone testing and had medical certificates declaring that they were free from Covid-19.

Photos of show the Hungarian foreign minister not wearing a face mask when meeting with the Cambodian prime minister and other officials.

A number of Cambodian ministers and senior officials are quarantined after meeting with the Hungarian foreign minister. The prime minister says himself and 17 other at his home including his wife and bodyguards have all tested negative.

“Although I have not contracted Covid-19, I will self-quarantine for 14 days as advised by doctors.”

The Hungarian foreign minister and 12 delegates were tested on Tuesday upon arrival at Bangkok’s Suvarnabhumi Airport, according to Public Health Minister Anutin Charnvirakul. The Hungarian foreign minister tested positive in the RT-PCR test. His infection was reconfirmed in a second test. Anutin says Peter was asymptomatic and taken to Bamrasnaradura Infectious Diseases Institute where he was given the anti-viral drug Favirpiravir.

The delegates cancelled all appointments yesterday and flew back home on a private jet, according to Anutin. The foreign minister had been scheduled to meet with PM Prayut Chan-o-cha.