3 schools around Thailand have closed due to suspected Covid-19 clusters after recently reopening on Monday. Teachers, students, and school officials were found to be infected with Covid, prompting the recent shutdowns. Thoen Technology Vocational College in Thoen district of Lampang Province has been shuttered for 1 month after 10 students tested positive for Covid. Proactive health screening showed that 1 out of 83 of those vocational students tested positive for the virus via RT-PCR tests on October 29. That student was reportedly living in a dormitory with another 13 students who were considered to be high-risk for Covid. Health officials isolated the students between October 29 and November 3 as part of a Bubble and Seal strategy.

In Prachinburi province, the Ban Bu Phram Arun Anusorn School in the Nadi district also closed due to Covid infections, just 2 days after reopening on November 1. One of the teachers at the school was apparently considered to be in a high-risk group of possible Covid infections. The school director told news media that the closure was to prevent students and staff from possibly being infected and will reopen after the high-risk teacher tested negative for the virus. However, TPN media says the teacher wasn’t actually determined to be infected with Covid, but when officials found out she had attended a party, they went ahead and shut down the school.

Mukdahan province has also seen thousands of teachers and students forced to go into isolation at the Kham Soi Phitthaya Sarn School as of yesterday. The school closed after officials suspected 40 to 70 students and staff to be infected unofficially through the ATK testing method. All of the suspected infectees were taken to local field hospitals to undergo a RT-PCR official test while the rest were isolated and banned from leaving until the test results are revealed. This morning, news came from the Mukdahan province PR official that no additional infections were found among the isolated students and staff. Now, they are allowed to leave isolation.

Chakrarat Pittayawonganon of the Department of Disease Control noted that false ATK results can happen and that they needed to be re-examined with a RT-PCR test for further diagnosis.

“The school must have preventive measures and proper communication with parents, not to cause such panic and anxiety among the public. If there are any infections, the school doesn’t have to be totally closed. Some classes can still be carried out as usual. This incident is a learning experience for everyone involved that we should not panic if a test is positive via ATK and close entire schools or force large sectors of people into isolation until a verified positive RT-PCR test is confirmed.”

HolyCowCm
2 hours ago, Soidog said: Its just another example of either arrogance or stupidity by the Thai government I would at this point say that this falls way short of having any type of intellectual governance thus you would think lacking…

Soidog
1 hour ago, HolyCowCm said: I would at this point say that this falls way short of having any type of intellectual governance thus you would think lacking any stature near being qualified. It may not feel it for many…
Stonker
4 hours ago, Malc-Thai said: How many of these schools kids parents have had the offer of vaccine None around me apart from the already vaccinated government staff and their families.
Lawyers_Guns_and_Money
7 hours ago, Thaiger said: 3 schools around Thailand have closed due to suspected Covid-19 clusters after recently reopening on Monday. Teachers, students, and school officials were found to be infected with Covid, prompting the recent shutdowns. Thoen Technology Vocational…
Malc-Thai
9 hours ago, Lawyers_Guns_and_Money said: This is what "living with it" is going to look like It would be better if everyone had the option for vaccines before the so called "living with it" 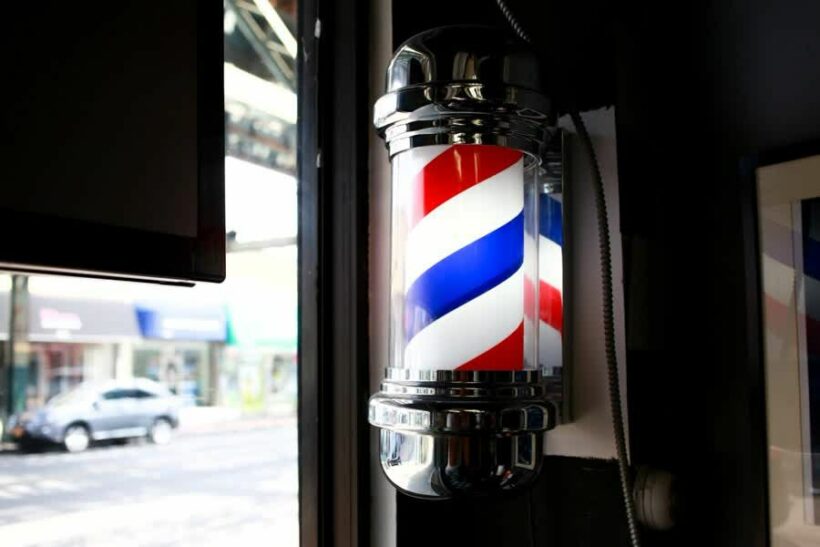 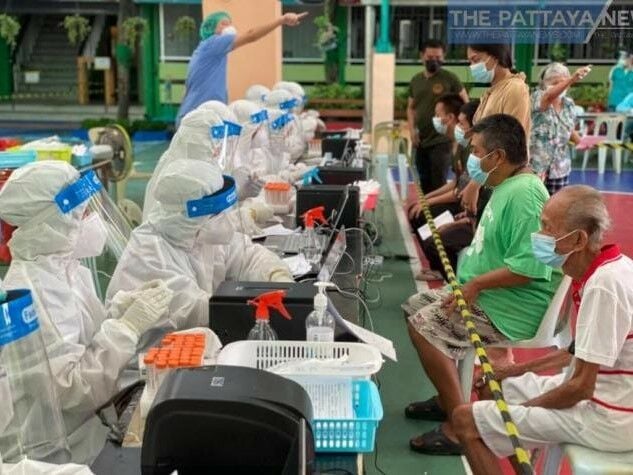 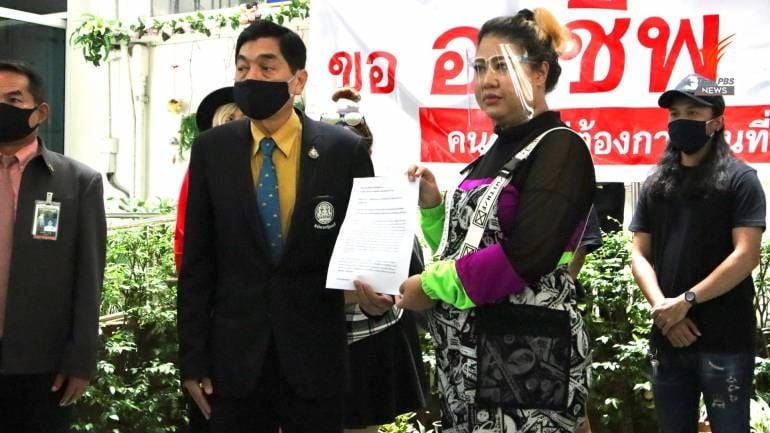 Musicians want to get back on the mic 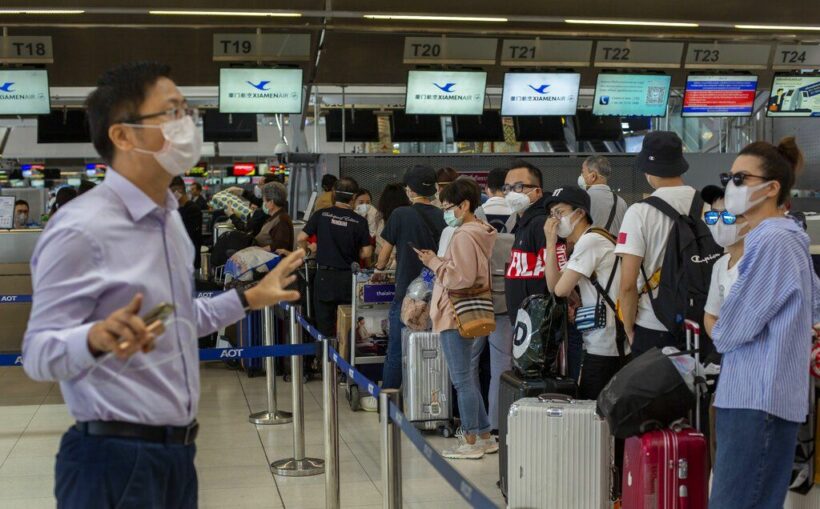