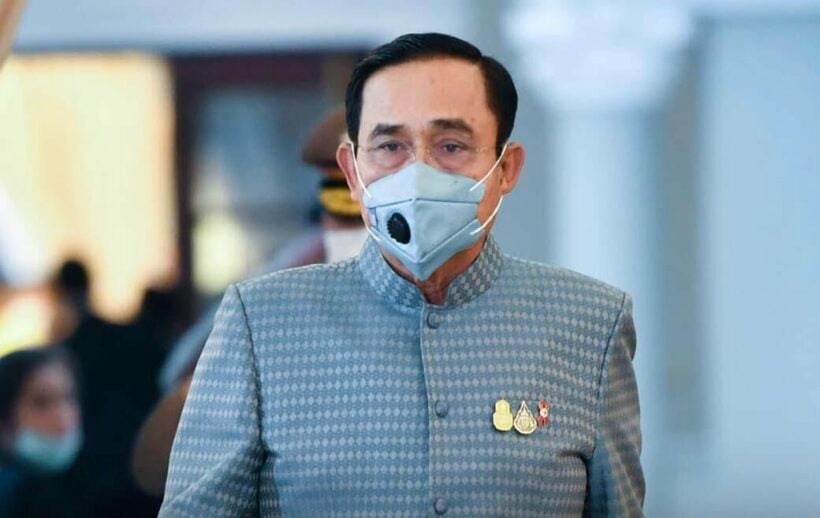 The Thai PM, Prayut Chan-o-cha will receive the AstraZeneca Covid-19 vaccine on Sunday, while Health Minister Anutin Charnvirakul will receive the Chinese jab. According to a Bangkok Post report, Sopon Mekthon from the sub-committee on vaccine management says both politicians will receive their vaccines at the Bamrasnaradura Infectious Disease Institute. On Monday, the vaccination of priority groups in specific provinces will get underway.

Speaking about the arrival of the long-awaited vaccines yesterday, Anutin said the first batch would be distributed free of charge, with costs covered by the government.

“The vaccines are for Thais and those living in the country. Anyone who charges for the vaccine will face legal action.”

Thailand has taken delivery of 200,000 doses of the Chinese Sinovac jab and 117,600 doses of the AstraZeneca vaccine. The arrival of the AstraZeneca jab took many by surprise, with no mention of its imminent arrival, unlike the PR hoopla surrounding the arrival of its Chinese counterpart. Another 800,000 doses of the Sinovac vaccine are expected next month, followed by a further 1 million in April. After that, the rest of Thailand’s vaccines will be from AstraZeneca, with 26 million locally-manufactured doses expected to be available from May to June and another 35 million after that.

Nakorn Premsri from the National Vaccine Institute says the AstraZeneca vaccines arrived this week as a result of a commitment by the pharmaceutical giant to ensure equal access to Covid-19 vaccines.

“The AstraZeneca vaccines that arrived in Thailand must receive a lot release certificate from the Department of Medical Sciences before distribution to priority groups designated by the Department of Disease Control.”

Meanwhile, Thares Karasnairaviwong from the Department of Health Service Support says over 1.5 million village health volunteers are educating local residents about the importance of vaccination and establishing how many people fall into the priority groups who will be first to be inoculated.