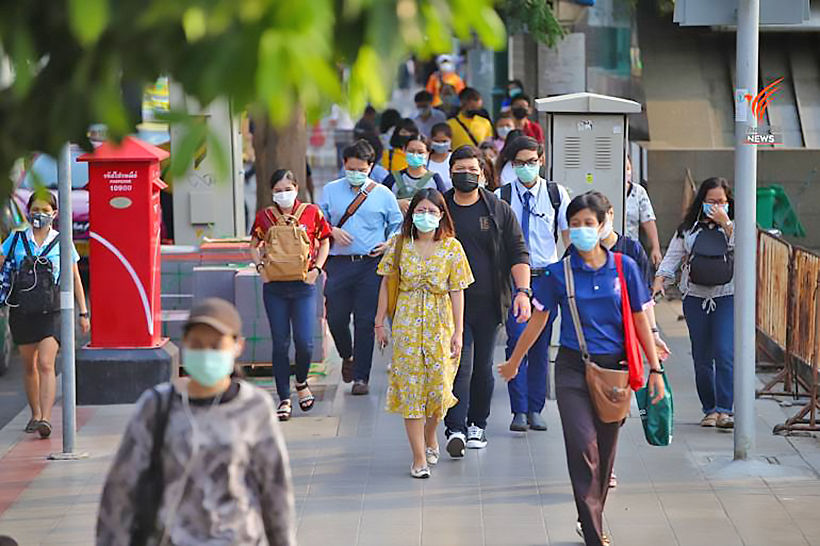 But we won’t know until tomorrow.

Phase 3 of the easing of Covid-19 emergency measures could finally see boxing stadiums, massage parlours, spas, cinemas and tutorial schools allowed to reopen next month. Pubs, bars and nightlife venues are expected to remain closed, well that’s the rumours for now anyway. The deputy director-general of the Disease Control Department says activities and businesses that are at “moderate risk” of Covid-19 transmission, the so-called ”yellow’ category”, are expected to be allowed to reopen in the next stage of relaxation.

A cluster of infections from an event at Lumphini Boxing Stadium in March was blamed for a surge in coronavirus cases in the following weeks.

The secretary-general of the National Security Council says the committee met to discuss relaxing restrictions to allow more businesses and activities to restart. He didn’t give specific details on which businesses will be allowed to reopen, but said they have a higher risk of spreading infection than those previously allowed to resume. But those businesses should now have established health and safety measures to protect customers and their staff.

The result of the meeting will be forwarded to the CCSA meeting tomorrow for a decision on the third stage of lockdown easing which could begin on Monday, June 1. The number of new infections per day during the past two weeks has remained in low single digits, except for today, with most new cases imported from abroad during the repatriation process of Thai citizens.