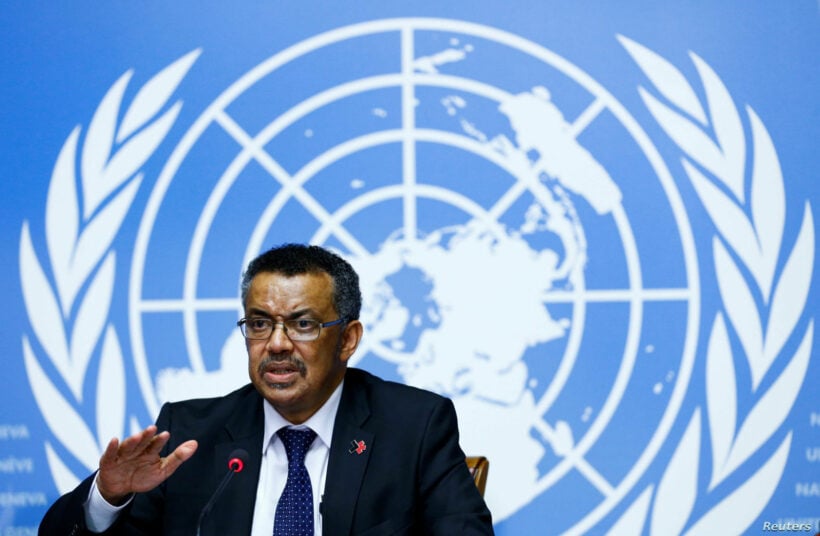 “We still have a long way to go in this pandemic. In the last 24 hours, there have been 106,000 cases reported to WHO, the most in a single day since the outbreak began.”

The Covid-19 coronavirus has infected more than 5 million people worldwide since the beginning of the outbreak, as the World Health Organisation yesterday reported highest number of infections ever for a single day. WHO Director-General Tedros Adhanom Ghebreyesus said almost 2 thirds of the new cases were reported in just 4 countries, although he did not specify where.

The countries with the highest numbers of confirmed cases are the US, Russia, Brazil and the UK, according to the WHO. The US recorded 23,285 new cases and 1,518 related deaths yesterday alone, according to worldometers.com.

“We are very concerned about rising cases in low and middle income countries. The pandemic has taught and informed many lessons. Health is not a cost. It’s an investment. To live in a secure world, guaranteeing quality health for all is not just the right choice. It’s the smart choice.”

Ryan added that people should avoid using the anti-malarial medicine hydroxychloroquine, except for conditions it’s approved to treat, such as lupus and rheumatoid arthritis. US President Donald Trump said Monday that he is taking hydroxychloroquine to prevent coronavirus infection.

Tedros acknowledged that he has received a letter from Trump, who threatened this week to withdraw the US from the WHO and permanently withhold funding. Trump has accused the organisation of mishandling the outbreak and favouring China. Tedros declined to comment further on the letter, but he said the WHO was “looking into it.”

The WHO has announced an internal review of its response to the pandemic, which emerged in China late last year.

Death sentence handed down via video call in Singapore