Thailand’s first local transmission of the Omicron variant was reported today by public health officials. The confirmed case comes as the government considers cancelling the Test & Go quarantine exemption scheme due to increasing reports of Omicron cases involving those arriving in Thailand from overseas. So far, health officials have reported more than 60 imported Omicron cases.

The first local infection is a woman who contracted the virus from her husband who had travelled from Nigeria. The man had returned home on November 26 and tested negative on arrival in an RT-PCR test. He had entered under the “sandbox” scheme and stayed at an approved hotel, but the Department of Disease Control did not specify which province. 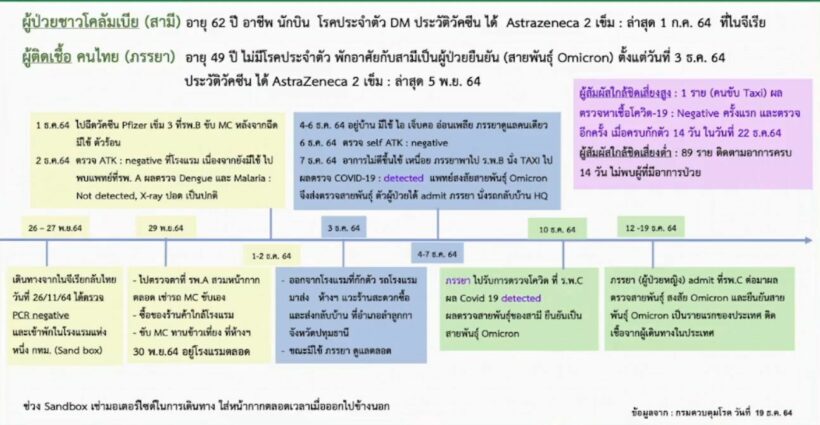 Will there ever be another Concorde?