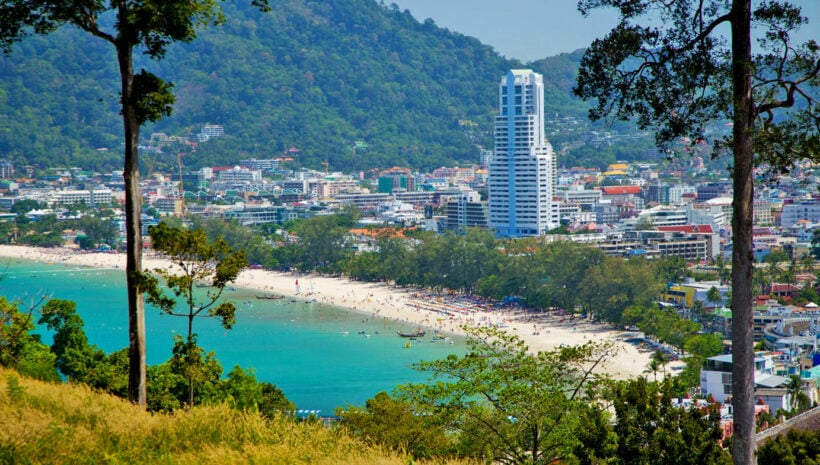 The southern province of Phuket has reported 3 new Covid-19 infections, up from none yesterday, bringing the total on the island to 217 since the outbreak began. All 3 new cases are inthe Bang Tao subdistrict, which has become the latest hot zone since the closure of Patong and its famous Bangla Road red light district.

Phuket has the highest rate of infection per capita in Thailand, and the second highest in actual reported numbers, after Bangkok. 2 more deaths caused by the virus have been reported on the island.

These are the details of today’s new cases…

Case 215: 53 year old Thai man, a driver for a hotel who lives in Bang Tao. This case was a high risk individual due to his contact with another confirmed case in Bang Tao, though at the moment he shows no symptoms.

Case 216: 19 year old Thai man, a religious student at a school in Bang Tao with a history of close contact with confirmed case 215. He is also asymptomatic.

Case 217: A 31 year old Thai man, a teacher of religion with a history of close contact with confirmed case 215 Also asymptomatic.

3 more people have recovered and been allowed to return home, for a total of 176. Currently 38 people remain in hospital with 2 a in critical state. 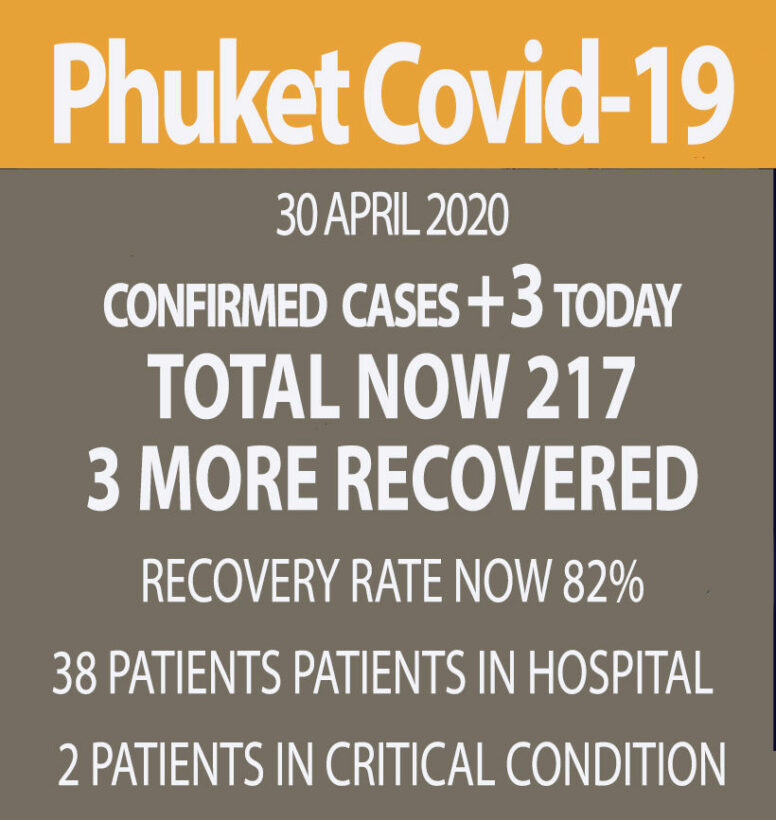 All emergency decrees to remain in place for another month – PM