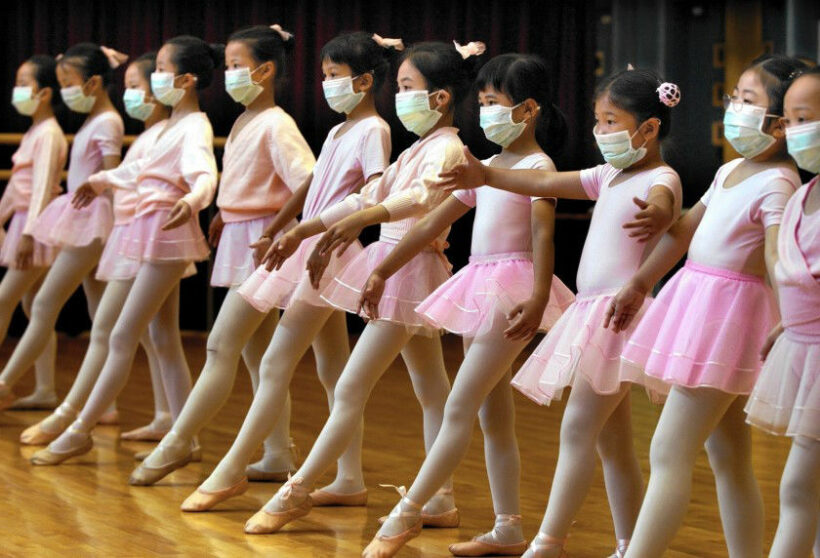 SARS, the Severe Acute Respiratory Syndrome, was a viral respiratory disease caused by the SARS coronavirus (SARS-CoV). Between November 2002 and July 2003, the eight month outbreak in southern China infected a total of 8,098 people, resulting in 774 deaths in 17 countries. Two years ago Chinese scientists traced SARS’ origins through the intermediary of civets (cat-like small mammals) to cave-dwelling horseshoe bats in the Yunnan province in southern China, bordering Myanmar.

The majority of cases were in mainland China and Hong Kong and had a 9.6% fatality rate, according to the World Health Organisation. No cases of SARS have been reported anywhere in the world since 2004.

As of 2017, there was no cure or protective vaccine developed for SARS that has been shown to be either safe or effective in humans. The identification and development of vaccines and medicines to treat SARS patients remains a priority for governments and public health agencies around the world.

Comparing the novel coronavirus to the SARS outbreak, at the current rate of around 1,000 new cases a day, the coronavirus should have infected half of the number of the 8,096 people stricken with the SARS virus, by the middle of this week. SARS took around 8 months to reach that level of cases.

Scientists studying the new coronavirus say the infectiousness of the virus is not as strong as SARS, but have added that people are being infected at a faster rate.

David Heymann, the chairman of a World Health Organisation committee gathering data on the outbreak, says the virus appears to spread more easily from person to person than previously thought. The death rate of the latest coronavirus outbreak is far smaller than that seen during the SARS outbreak.

Like the SARS virus, the Wuhan coronavirus is also being traced to animals, including bats, believed to have been consumed by Wuhan locals from a popular fresh meat market.

Read the latest update in the coronavirus situation HERE.