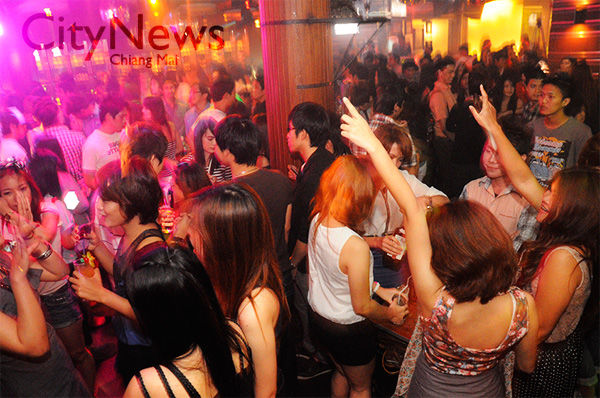 The measure has been submitted to the national Covid-19 prevention committee led by PM Prayut Chan-o-cha and will be implemented under the Communicable Disease Act and the National Administration Act.

Yesterday, after owners of Chiang Mai’s entertainment venues received the new updates on the proposed ‘lockdown’, they came out against the Public Health minister’s plan to close entertainment venues. One of the owners in the province says he doesn’t agree with the measure because it would heavily impact the business.

“The government should come up with better solutions and prevention methods.”

During the period following the Covid-19 outbreak, more than half of the customers to his entertainment venue disappeared, “which is causing his business severe trouble”.

The business owner’s name was not published.

He said they have already followed the Public Health Ministry guidelines, also checking the temperature of customers before entering.

“If anyone was found to have temperature of 37.5 celsius or more, they would be prohibited from entering.”

Note: Zoe in Yellow, a bar in Chiang Mai, have asked us to add to this article that the picture that was originally used with this article, which included the front of their premises, did not reflect their attitude to the content of the article.