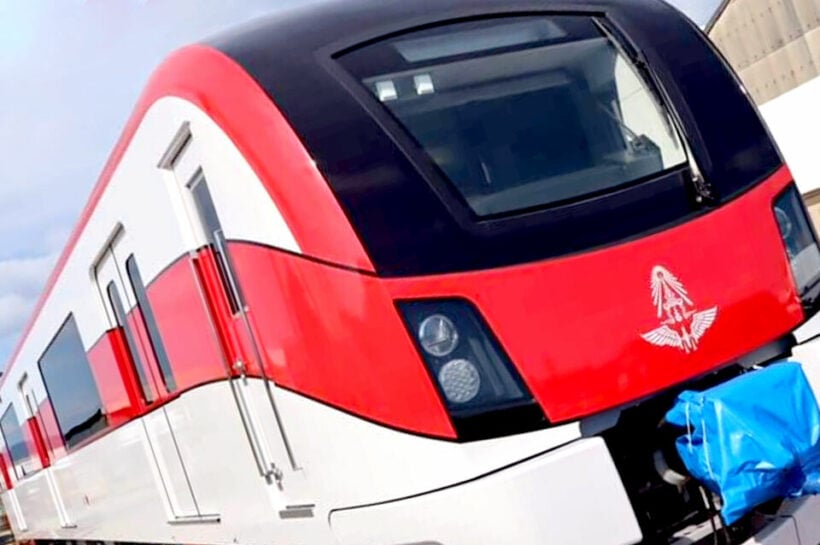 After four months of trial operation, commercial services on the Red Line commenced yesterday, with fares ranging from 12 baht to 42 baht, with its operating hours extended until midnight every day.

The director-general of SRT Electrified Train Co., Suthep Panpeng, said that with the termination of free services, ridership will initially drop by 20% to roughly 8,000 per day, but that figure is projected to rise within a few weeks.

He estimates that 30,000 people per day will use the Red Line next year, which is split at Bang Sue into two portions, with services to Rangsit on the northern line and services to Taling Chan on the western line.

Five trains will be deployed on the longer northern track and four trains on the shorter western run at first, according to Suthep, every 12 minutes from 7am to 9:30am and 5pm to 7:30pm on the Bang Sue-Rangsit stretch, and every 20 minutes outside of peak hours.

Health and safety laws will be vigorously followed which will be a priority for all passengers, according to the director-general.